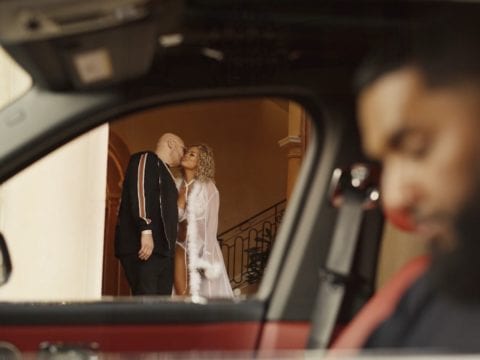 New York rapper Fat Joe is staying busy with 2020 around the corner. The hip-hop star has teamed with TIDAL to premiere his new “Deep” music video. Watch and comment below!

Ahead of the release of his highly anticipated album, Family Ties, multi-platinum selling rapper, Fat Joe, is teaming up with TIDAL to premiere the music video for his new single, “Deep” featuring Dre, off his new album. Directed by Irv Gotti, the visual details the pain of losing someone you love to infidelity.

Fat Joe has previously collaborated with TIDAL on a variety of initiatives, including TIDAL X: Puerto Rico and TIDAL X: Brooklyn, as well as music video premieres for “Pullin,” “Money Showers,” and more.

The release of Fat Joe’s “Deep” single adds to the growing list of exclusive music video content that TIDAL offers – cementing the platform as a premium destination for fans to connect with their favorite musicians. TIDAL is a pioneer in delivering exclusive premier access to its subscribers with high-profile music, videos, original content, livestreams, tickets, merchandise and live experiences fans cannot find anywhere else.