It looks like the Mayor of Houston is a fan of Beyonce and Megan Thee Stallion’s “Savage (Remix).”

Not only was the song fire, but the proceeds are also being donated to the Houston COVID-19 relief effort. Sylvester Turner announced on Twitter the artists “contributions to uplifting our communities, holding down #HTown, & for helping us remain #HoustonStrong our city will present both artists with their own respective days.”

Turner continued, “It’s great to see proceeds from the single’s purchase will support Bread of Life. Let’s purchase & support this organization’s efforts. I look forward to connecting with both artists teams to find the appropriate time to make these requests a reality.”

It looks like Meg approves of the request because she retweeted the thread and said, “Houston Hotties we getting a day.”

This is huge for Head Hottie who manifested this collaboration with the Queen Bey.

Megan Thee Stallion emotionally expressed how much this moment meant to her and revealed it was sentimental because her mother loved Beyonce.

The post Mayor of Houston Wants to Give Megan Thee Stallion and Beyonce Their Own Respective Days appeared first on .

Drake is planning a big surprise.

The 6 God is reportedly dropping a new project called Dark Lane Demo Tapes tonight. On Thursday, fans noticed that several new tracks started to appear on music ID platform Shazam, with titles such as “From Florida With Love,” “Landed,” and “Time Flies.”

The project will reportedly consist of 13 tracks, including collaborations with Future and Young Thug (“D4L”), Chris Brown (“Not You Too”), and his long-awaited collaboration with Playboi Carti (“Pain 1993”). His chart-topping hit “Toosie Slide” and the previously-released “Chicago Freestyle” and “When to Say When” also appear on the tracklist compiled by fans.

Drake previewed his collaborations with Playboi Carti and Fivio Foreign during OVO Mark’s Instagram Live earlier this month, while “Desires” with Future was leaked by Drake himself in January.

It appears that the project is a mixtape to hold fans over until he drops the official follow-up to 2018’s Scorpion. “Album’s on the way, ’bout to slap head tops off,” he said during OVO Mark’s livestream.

Drake has yet to comment on the rumored project, but all signs point to new music.

RUMOR: According to Shazam Drake may be releasing a new song featuring Chris Brown tonight.

Drake is also rumored to be releasing a surprise mixtape/album. pic.twitter.com/ydXKoS0Ifh

“My brothers @oliverelkhatib @ovonoel put together alot of the songs people have been asking for (some leaks and some joints from SoundCloud and some new vibes),” he wrote. “DARK LANE DEMO TAPES out everywhere at midnight.”

My brothers @oliverelkhatib @ovonoel put together alot of the songs people have been asking for (some leaks and some joints from SoundCloud and some new vibes) DARK LANE DEMO TAPES out everywhere at midnight…also my 6th STUDIO ALBUM DROPPING SUMMER 2020!!! Lucky number 6

Well, from this angle…yeah, we can see it too.

After a host of friends have been in her ear about it, actress and songstress Jennifer Hudson took to social media to take a poll to see if her friends are right about her looking like rap phenomenon Megan Thee Stallion.

She posted a pic of herself next to one of the “Savage” rapper after a friend saw a pic of Megan and messaged her, saying, “thought this was you for a second.”

Megan is definitely enjoying all of the extra attention, especially after landing the “Savage” remix featuring Beyoncé.

The post Jennifer Hudson Asks The Internet If They See A Resemblance Between Her And Megan Thee Stallion appeared first on .

Rihanna is turning up the heat this summer.

The singer has debuted a sexy new campaign for her Savage x Fenty Summer 2020 capsule collection. In the stunning photos, Rih flaunts her curvy figure in a tropical setting while donning her sheer “Neon Nights” bra, boy shorts, and a sheer slip dress, completing the look with some jewelry and a pair of black high heels.

“Da girls like it Savage!” tweeted Rih, who designed the capsule collection with Adam Selman.

Da girls like it Savage! So I had to bring #AdamSelman back for another collab!

According to PEOPLE, the “Neon Nights” VIP box will be available exclusively for Savage x Fenty VIP members starting May 1 on savagex.com. Fans who pay $49.95/month will receive boxes curated by Rihanna as part of the flexible VIP membership program.

Other Savage x Fenty ambassadors include Tinashe, Dreezy, and Normani, who starred in a solo campaign for the brand earlier this year.

When she’s not running her Fenty empire, Forbes’ wealthiest female musician continues to aid with the COVID-19 crisis. She recently teamed up with Twitter CEO Jack Dorsey and JAY-Z to announce $6.2 million in joint grants to protect and serve marginalized populations in the U.S. and abroad. Her Clara Lionel Foundation also donated $4.2 million to the Mayor’s Fund for Los Angeles to help domestic abuse victims amid the stay-at-home order.

If you are quarantined with your mom or making frequent calls, there is something you both can enjoy on Mother’s Day courtesy of Babyface. The legendary singer-songwriter and super-producer is not done with Instagram Live and is set for a May 10 return.

While appearing on The View, Babyface revealed that he will break down the classic Waiting to Exhale soundtrack, which he wrote and produced.

“There were so many people on the Instagram Live who wanted to hear music from the Waiting to Exhale so I thought this would be great, Mother’s Day, to play the Waiting to Exhale album, tell stories, tell how it all happened and talk about the artists,” babyface revealed. “Because that was half the fun of it all in doing the Instagram Live was being able to tell stories. People were so interested in that. So I thought it would be fun to do as well.”

Check out the announcement below.

The post Babyface to Breakdown the ‘Waiting to Exhale’ Soundtrack on IG Live on Mother’s Day appeared first on . 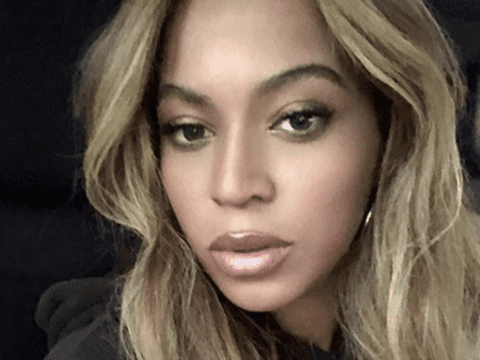 The rap news cycle never ends. Today, online personality Jonny Fastlane focuses on some major topics including Beyoncé jumping on the “Savage” remix and Young Thug revealing his past illnesses.

Over the past 24 hours, everyone from celebrities like Lil Nas X and Jordyn Woods to Justine Skye have geeked out over the record. The entertainers lit up their Twitter accounts with major co-signs.

“me listening to beyoncé on savage” -Lil Nas X’s Twitter

Since the record dropped, over 1.6 million tweets about Beyoncé have lit up Twitter. Some of the most tweeted words include “onlyfans,” “demon” and “Houston.” 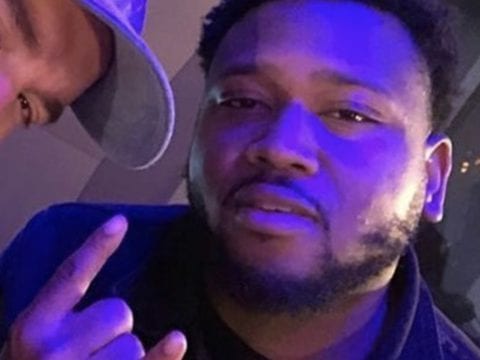 With the SOHH Beat King Battle starting today at 5 PM ET, we thought it’d be worth while to check out some of the best matchups and their tracks. Peep the Young Legends match-up – Boi-1da vs TM88 and five of their biggest hits they produced below! Make sure to start voting on the SOHH Instagram Story (@sohhdotcom) for round one!

Wale took to Twitter to celebrate his 2015 album, The Album About Nothing, going gold.

“Wit that said it’s a perfect time to let y’all know that “ The Album about Nothing” is officially GOLD .many people didn’t understand my vision… it was hard to get things green lit.Thx to everybody who believed ! JS made some 1of1 calls to get some things through. Plaque otw!”

The collection marked his fourth studio album and was apart of the D.C. rapper’s Seinfeld-themed series. It debuted at the top spot of the Billboard 200 chart in its first week selling 88,000 copies.

What was your favorite song on the project?

The post Wale’s ‘The Album About Nothing’ Goes Gold appeared first on . 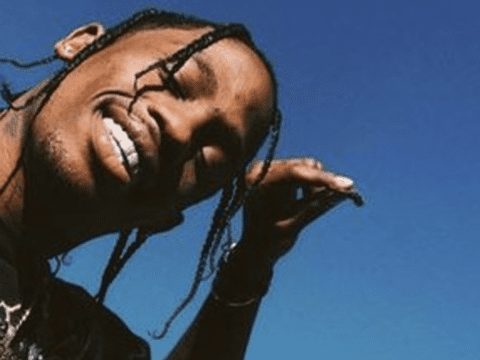 With the SOHH Beat King Battle starting today at 5 PM ET, we thought it’d be worth while to check out some of the best matchups and their tracks. Peep the Young Legends match-up between DJ Mustard and Travis Scott and five of their biggest hits they produced below! Make sure to start voting on the SOHH Instagram Story (@sohhdotcom) for round one!