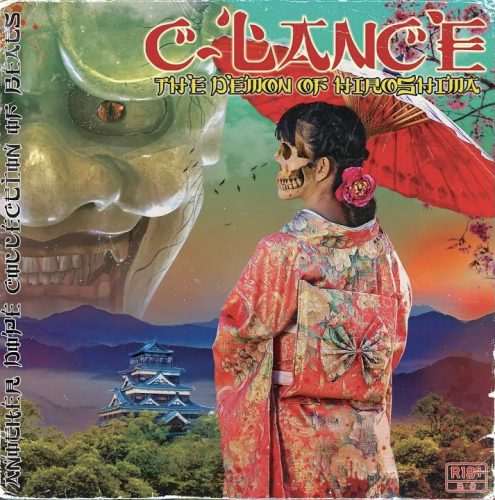 C-Lance is a 33 year old producer from Boston, Massachusetts who broke out in 2010 after becoming an in-house producer for Vinnie Paz. He would go on to become one of the underground’s most prominent names for the likes of the Army of the Pharaohs, La Coka Nostra, Swollen Members, R.A. the Rugged Man & G-Mo Skee throughout the last decade. However, C-Lance has decided to drop a new album every month throughout 2021 & is kicking it off with a sequel to his previous instrumental album The Ghosts of Mt. Fuji.

Things kick off with the title track, which has these dusty boom bap drums & some horns that kinda remind me of the classic Pharoahe Monch joint “Simon Says” for some reason. The next instrumental “Duel Under Autumn Leaves” has a sound kin to that of Visions of Gandhi while “The Ghost of Yarikawa” gets back on the boom bap rip albeit with a more alluring loop attached to it. The “Bamboo Forest instrumental has these string sections throughout that give it a cinematic feel to it while “The Hannya Mask” sounds like it was originally made for Chaly & the Filth Factory.

The “Curse of the Snow Woman” instrumental perfectly lives up to it’s name with it’s spooky vocal harmonies & icy keys whereas “Oni & Yurei” dives right back into that Jedi Mind Tricks sound. The “Haunting in Kawasaki” kinda reminds of me C-Lance’s first instrumental album House of 1,000 Beats with its horror movie quality while “Shrine of Kobe” stands out as the most uptempo beat on the entire project without question.

The “Spirits of Inunaki Tunnel” instrumental is laced with a heavenly vocal loop throughout while the penultimate beat “Shadow of the Samurai” is the complete opposite as the crooning samples sound evil & the trumpet is a nice touch as well. The album ends with “Tears Falling in Tokyo”, where C-Lance & Aaron Hiltz come through with a more mellow & relaxing beat.

This dude has been one of my favorite producers in recent memory & I can’t wait to hear everything else he has in store for the year. Much like The Ghosts of Mt. Fuji, he does a good job at taking all these Japanese samples & putting his own grimy spin on them. 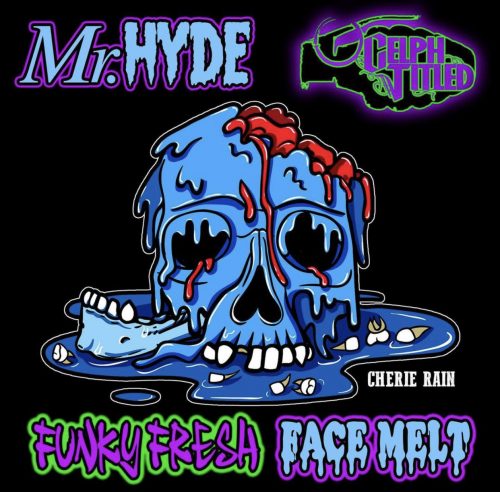 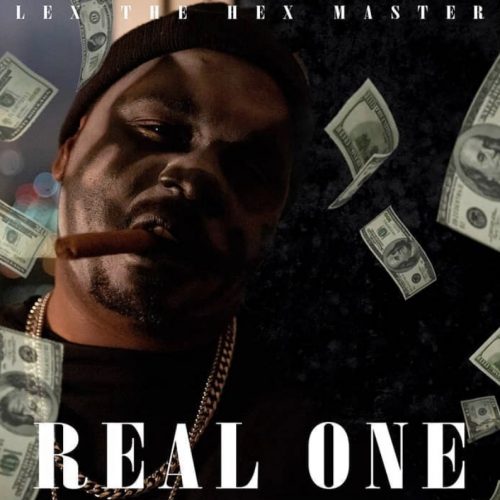 Lex the Hex Master begins to rollout the 3rd installment of his 4-EP series by releasing the lead single “Real One”. 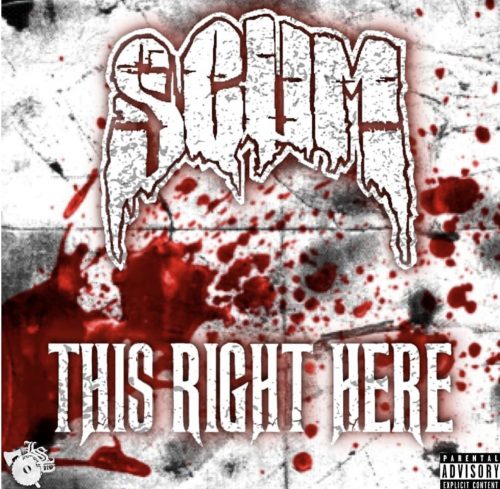 Scum continues the rollout for his upcoming album Dying World Chroniclez with the 2nd single “This Right Here”. 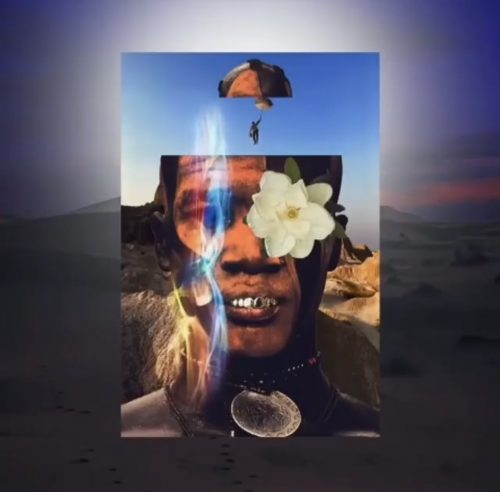 Conway the Machine’s newest protege 7xvethegenius warms up for her upcoming sophomore album Death of Deuce by dropping the lead single “Break Soul”.

dvsn is back in their feelings.

Nine months since the release of A Muse In Her Feelings, the OVO Sound duo—singer Daniel Daley and producer Nineteen85—delivers the next chapter with Amusing Her Feelings.

The 4-track follow-up to their critically-acclaimed album includes the previously-released “Blessings” and their Kings of Leon cover “Use Somebody,” plus “She Said” and “He Said,” the latter featuring Miguel.

A Muse In Her Feelings, dvsn’s third studio album, was released in April and spawned collaborations with Future, Summer Walker, PARTYNEXTDOOR, Snoh Aalegra, and more.

Stream Amusing Her Feelings below.

Along with the song, the dynamic duo brings the heat in the cinematic video, which was the last visual that Juice WRLD shot before his death in December 2019.

This is not the first time the two have teamed up. They previously collaborated on tracks like “Mannequin Challenge,” “ON GOD,” and “Red Bentley.”

“Bad Boy” follows a series of posthumous Juice WRLD collaborations with The Kid LAROI (“Reminds Me of You”), Benny Blanco (“Real Shit”), and The Weeknd (“Smile”). In July, Juice WRLD’s estate released his first posthumous album Legends Never Die, which debuted at No. 1 on the Billboard 200.

The trio turns up the heat on the explicit bedroom banger off Ariana’s chart-topping album positions. Doja drops some raunchy rhymes (“I want that 69 without Tekashi”) before the Hot Girl delivers a scorching verse of her own.

In November, Ariana released a video for “34+35,” the second single off positions following the title track. The album also features another collaboration with Doja Cat (“Motive”).

And there may be even more collabs to come. Doja recently hinted that Ariana may appear on her upcoming album.

Before Christmas, Ariana announced her engagement to boyfriend Dalton Gomez and released her Netflix documentary, “Excuse Me, I Love You.”

DaBaby is back with another bop.

After releasing three projects in 2020, the prolific rapper drops his first music of the new year. On “Masterpiece,” produced by D.A Got That Dope, DaniLeigh’s boyfriend reflects on the November 2018 incident at a Walmart in Huntersville, North Carolina, where 19-year-old Jalyn Craig was fatally shot. DaBaby was convicted of carrying a concealed gun, but he was not charged with killing the man.

Last week, DaBaby was arrested for carrying a loaded firearm after cops allegedly discovered a gun in his vehicle while he was shopping on Rodeo Drive in Beverly Hills.

Expect much more from DaBaby before his retirement in five years. Earlier this month, he and Lil Wayne were in the studio working on new music. He and Megan Thee Stallion also recently shot a video for their collaboration “Cry Baby.” 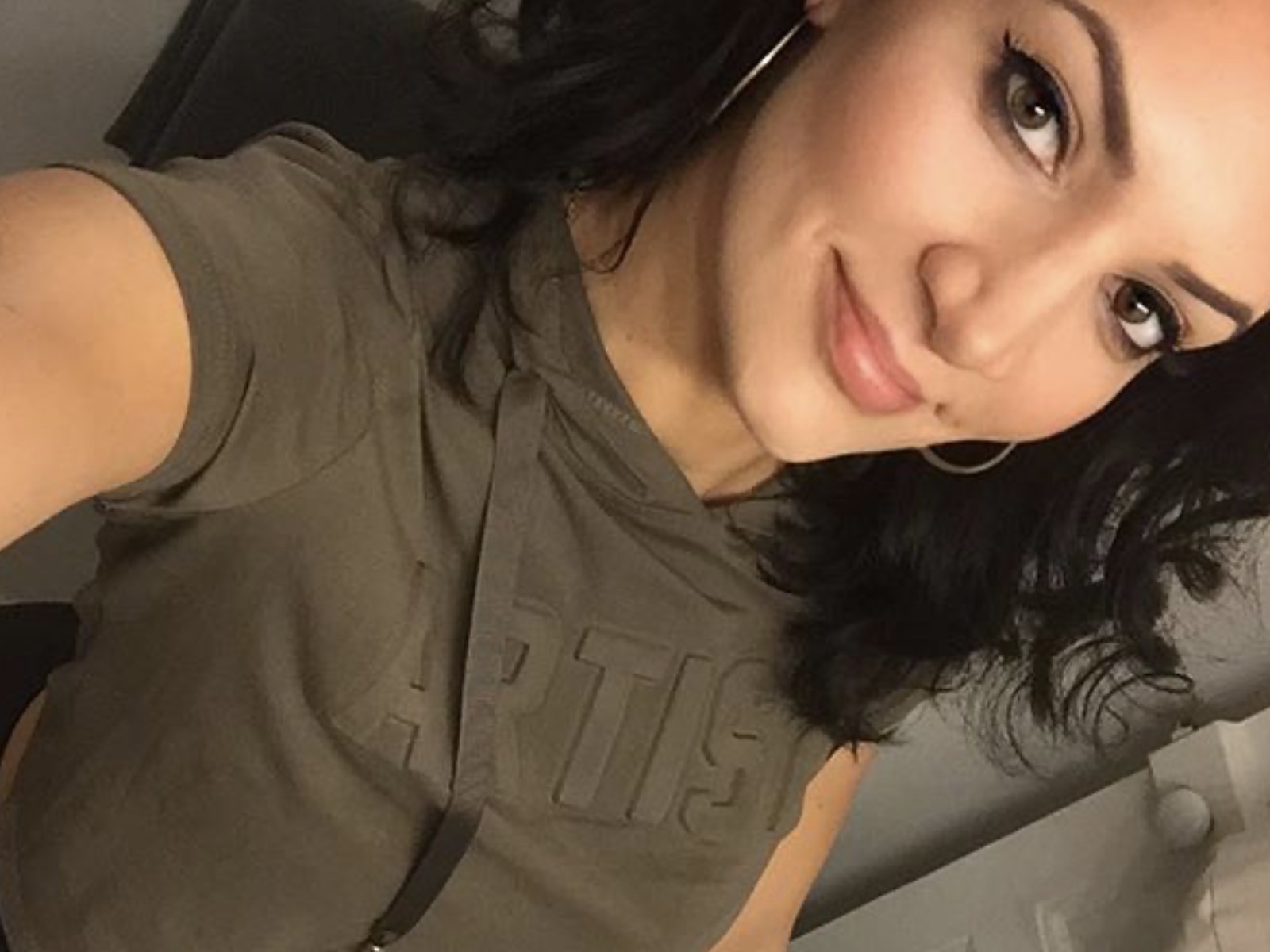 OVO Sound boss Drake’s former flame Sophie Brussaux is becoming one with nature. The curvy vixen has blessed social media with a random Woman Crush Everyday shot of herself living her best life on the beach with a flamingo. Sophie Brussaux Feeds Flamingo The French vixen hit up Instagram with an eye-opening new shot. Instead […]