I-K-E stands for Inspiring Kings Everywhere. As a Mexican-American Hip Hop artist, I-K-E is used to being underestimated, and works tirelessly at his craft as both an MC and producer to exceed all expectations. He marries a variety of Hip Hop and musical influences, always emphasizing soulful melodies, catchy hooks, and top-tier lyricism.

Watch the new video premiere, “Die Slow”, as he let’s people know how to appreciate life and not to take it for granted.

Da Cloth (members on this track are Rigz, Mooch, Illanoise and Rob Gates) just dropped some dope visuals to their sinister intro track “Last Dose” produced by Speed off their incredible new album “Da Fixtape” which also dropped today. This is one of underground Hip Hop’s premiere collectives of top-tier MCs coming out of Rochester. “Da Fixtape” is streaming on all platforms now with physical copies soon to come. You can stream the project via spotify below. 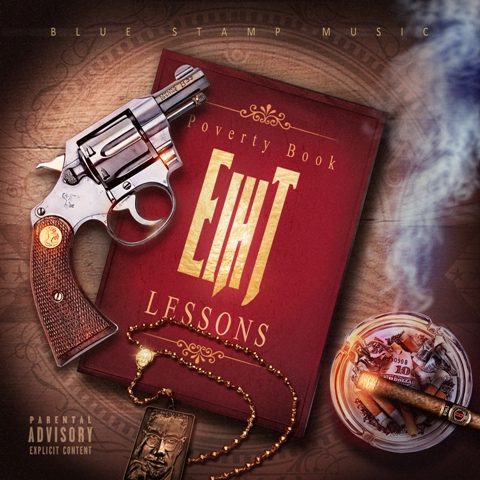 For two decades MC Eiht has been one of hip-hop’s most recognizable voices in hip-hop; and undisputedly one of Compton’s finest originators and emcees.

A straight menace, MC Eiht burst onto the scene with Compton’s Most Wanted Music To Driveby.  Released just months after the LA Riots, Music To Driveby was a manifesto for the nihilism, frustration and anger that permeated the region and is universally hailed as a Gangsta Rap classic. Eiht’s follow up solo releases, We Come Strapped, was certified Gold and peaked at #1 on the Billboard charts and his sophomore solo project Death Threatz debuted at #3 on the Billboard Charts.

Similarly, Eiht also contributed vital components and compositions to genre-defining movies, offering the chilling “Growin’ Up In The Hood” to Boyz N The Hood and following up Music To Driveby with a star turn as A-Wax in Menace 2 Society, which included his stand-out contribution (“Streiht Up Menace”) to the movies soundtrack.

“Lessons represents my journey.  The things I’ve learned, experienced and been taught over the course of my journey from street influences to music influences and combining those different elements” Eiht explained.  Lessons is an audio-biography of my two decade run in Hip-Hop, it’s authentic and west coast.” 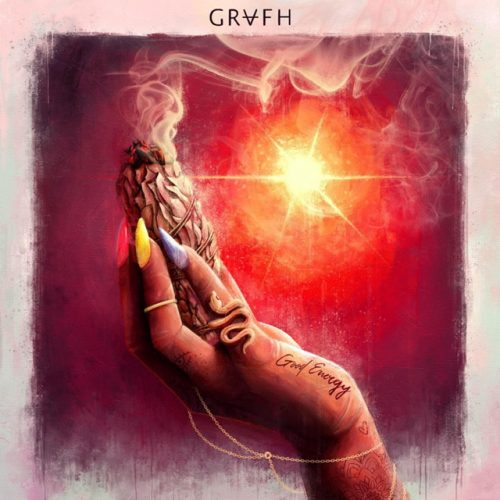 Grafh is one of the best New York City street rappers of his era, with his unorthodox flow and his ominous tales. Coming off of the momentum he created with Oracle III (which was a top 15 project upon its release at iTunes), Grafh’s new project, “Good Energy“, is now available.  To celebrate the release, he also released a video for the project’s title track.

“Good Energy is just that, it’s a vibe.  After the pandemic and all of the social injustice, we as a people are subjected to every day, I wanted to give the people some Good Energy” Grafh commented. The project includes appearances from Jim Jones, Smoke DZA, Eric Bellinger, 38 Spesh, El Camino, Harry Fraud and Mysonne.

The post Grafh Is All About That “Good Energy” With New Project & Self Titled Video first appeared on UndergroundHipHopBlog.

The late great Prodigy‘s daughter Santana Fox opens up and gets personal in the lyric video for her newest single “Witch House.” Produced by YUTST, the single is also streaming on all platforms.