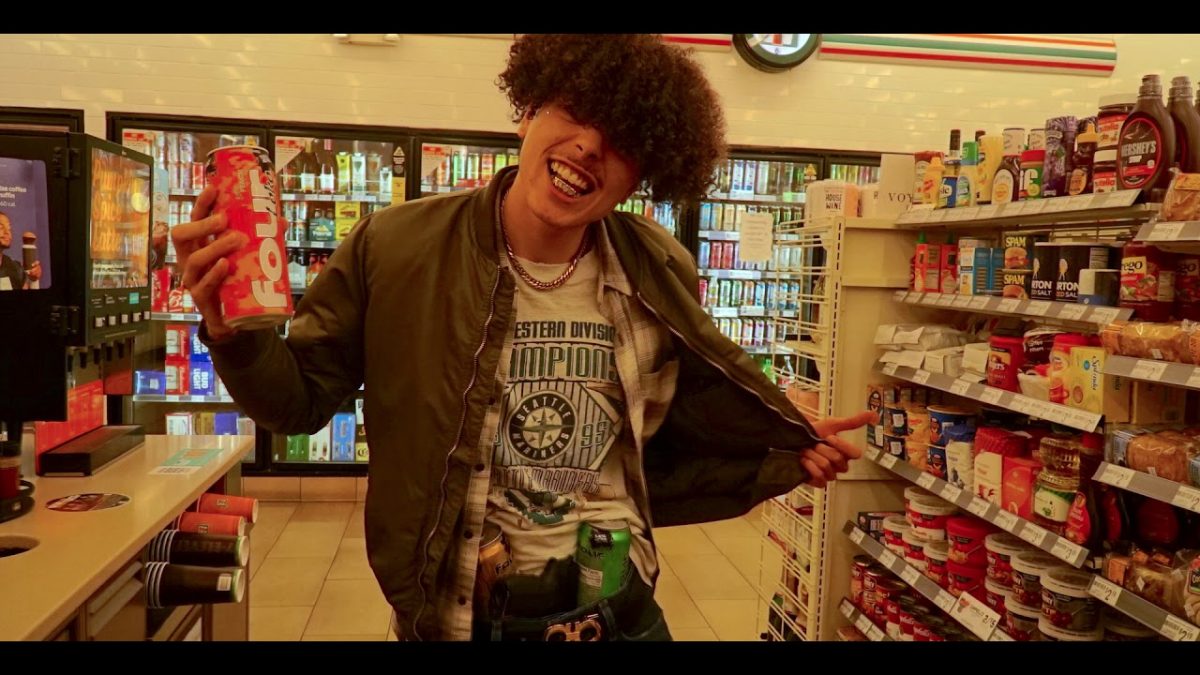 Marcus Fontenot AKA “Lil Pwn” is a Seattle-born hip-hop artist who in the last year alone has exploded into the rap game. Born dirt poor in the streets, Pwn knew that he wanted more than what he was given. Striving to overcome his lack of privilege he got involved with the wrong side of the law. Two felony arrests and nearly two years time served later, he’s decided to turn his life around and pursue a career in hip-hop.

Making a new home for himself in Hollywood, California, Lil Pwn has put on the wheels in terms of creative output. With sick new singles like “Hate so Hard” and “Stop It” with accompanying music videos, he’s demonstrated a diverse vocal and aesthetic range – demonstrating a talent for both chopping and singing.

Some of his biggest hits are of the more hardcore genre, with “Primal Mind”, “Wok the Wok” and “Fuck Shit” exemplifying these darker more visceral vibes. His range becomes obvious when you compare these tracks to his more sensual, emotional singles: “Godsend”, “Loser” and “Water’s (Sleepless in Seattle)”. These contradictory vibes coalesce in some of his more recent works such as “Rude Boy”, which sport a unique paradoxical vibe of edgy and soft.