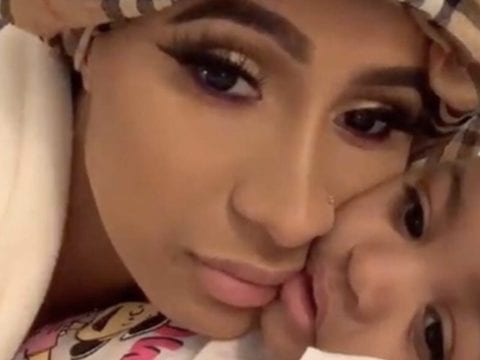 New York rapper Cardi B wants people to trust the process. The hip-hop superstar has reflected on the past 10 years and reminded Bardi Gang patience is the key to winning.

On New Year’s Eve, Cardi went to Instagram with pure motivation about her grind to the top of the entertainment world.

Earlier in the week, Cardi asked fans if they’re low-key and high-key ready for her sophomore album.

Over the past couple of years, B has remained busy-busy with fashion ventures, new music and acting roles.

Besides winning a Grammy, she also launched a Fashion Nova collection, which sold out in a matter of minutes. The 27-year-old also made Billboard history when she became the first female rapper with two Billboard Hot 100 number hits: “I Like It” and “Bodak Yellow.” The former Love & Hip-Hop  star also made her movie debut in the flick Hustlers alongside Jennifer Lopez, Constance Wu and Lili Reinhart. (Madame Noire)

The post Cardi B Delivers Pure Motivation W/ Last Message Of The Year: “2010 I Was Fresh Outta School, I Stop Going To College, Stripped 6 Nights A Week” appeared first on .

Philadelphia rapper Lil Uzi Vert is clearly putting money over sex. The hip-hop star has shared a sneak peek at how much he’s financially leveling up heading into 2020.

On New Year’s Eve, Uzi shared a selfie of himself holding onto a stack of money.

A few days ago, rap entertainer Nav admitted he – like Uzi Vert – hadn’t had sex in years.

Recently, Uzi Vert shocked the world after announcing he hadn’t had reached his bedroom goals in two years.

The post Lil Uzi Vert Proves His No-Sex Streak Hasn’t Hurt His Pockets – At All appeared first on . 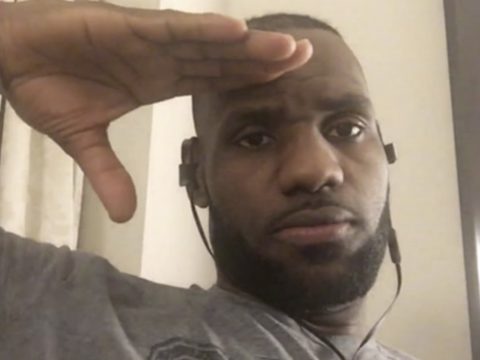 On Tuesday, King James went to Instagram with a flashback to his newborn days and reflected on turning 35.

Recently, James showed how much he’s grown after nearly 20 years in the NBA. 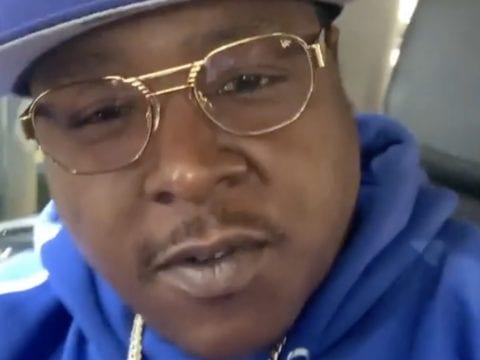 The LOX’s Jadakiss just doesn’t do ordinary – at all. The hip-hop veteran went online this week to low-key show off his love for fire sneakers.

On New Year’s Eve, Jada lit up his Instagram page with a look at a pair of customized, Nike kicks.

Joe is known for frequently flexing fresh sneakers on his social media pages.

Back in 2016, Fat Joe cemented his love for kicks by opening up his own sneaker store in the Big Apple.

The post Jadakiss Shows Off A Pair Of Fire, Customized Nike Sneakers appeared first on . 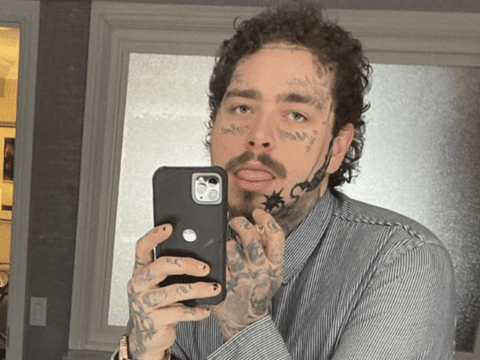 Malone hit up his Instagram page to share a highlight clip from the unforgettable, star-studded outing and to thank Puff Daddy.

HAPPY BIRTHDAY BABY @ladykp Words can’t explain how much we miss you but today is your birthday. We’re celebrating you today! We love and we miss you!!!!!

The post Post Malone Thanks Diddy For A “Fun” Night At His 50th B-Day Party appeared first on . 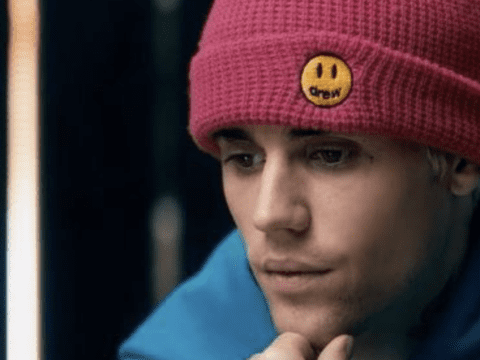 Pop superstar Justin Bieber is taking YouTube goals to a whole new level. The Grammy-winning singer has announced a new documentary series set to launch next month on the digital video giant.

On Tuesday, Bieber hit up his social media pages to break the news to fans.

The series will bring Bieber back to YouTube, where it all started when he was a pre-teen, to give fans a full circle look at his life. A longer preview of the series will be shown on “Dick Clark’s New Year’s Rockin’ Eve with Ryan Seacrest 2020″ on ABC after the ball drop tonight.Bieber himself will also issue a special New Year’s message.”When I was getting started, YouTube provided me a platform and a community where I could share music, experiences and moments with my fans,” Bieber said in a statement about the series. “It feels great to partner with YouTube for this original documentary series. I want my fans to be part of this journey.” (CNN)

Justin is reportedly gearing up to drop a long-awaited new album in 2020.

Earlier in December, Bieber, 25, announced that in 2020 he would release his first album in four years, and embark on a North American tour. “Yummy,” the first single from the as-yet untitled album, will land on Friday. (Yahoo! Entertainment)

Leading up to the New Year’s Eve announcement, Justin has teased fans about some major news brewing.

Back in September, Bieber released a deep, personal open message to fans about his life obstacles.

Bryson Tiller is starting out the new year with a new family.

The Trapsoul singer and his girlfriend Kendra Bailey have welcomed a baby girl named Kelly Jade Tiller. Bryson shared the big news on Instagram Monday, posting a photo of him cradling his newborn in the hospital.

,” wrote the proud dad while gazing into his daughter’s eyes.

Bailey, who announced her pregnancy in September, also shared a photo of her baby girl’s feet while revealing her name in the caption. “still in awe,” Bryson gushed in the comments. “she’s really here and i can’t stop kissing her face

we love you Kelly Jade.”

This is the second child for Tiller, who has a 6-year-old daughter named Harley with Markea Bivens. In addition to growing his family, he is expected to deliver his long-awaited third album next year. 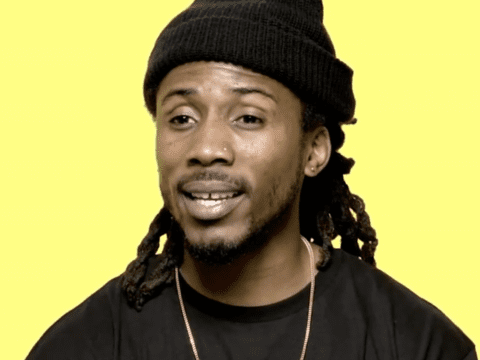 Rap newcomer D Smoke is ending the mystery. The winner of Netflix‘s “Rhythm + Flow” hip-hop competition has stepped up to detail the meaning and message behind his “Last Supper” banger. Watch and comment below!

Inglewood, California native, D Smoke rose to popularity after winning season 1 of Netflix’s hip-hop competition series Rhythm + Flow. On the season finale, D Smoke performed “Last Supper,” which has since racked up more than 6 million Spotify streams to date. The song is produced by Sounwave and appears on ‘Rhythm + Flow Soundtack: The Final Episode.’ On the track, D Smoke acknowledges his competitors on the series, while demonstrating his lyrical skill. 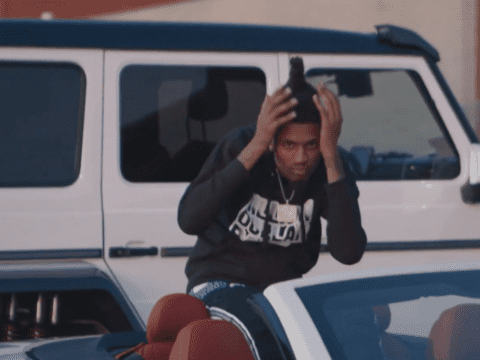 North Carolina rapper DaBaby is keeping the spotlight on his protégés. Today, Rich Dunk pulls through with his new “Rapper Ex Drug Dealer” music video premiere. Watch and comment below!