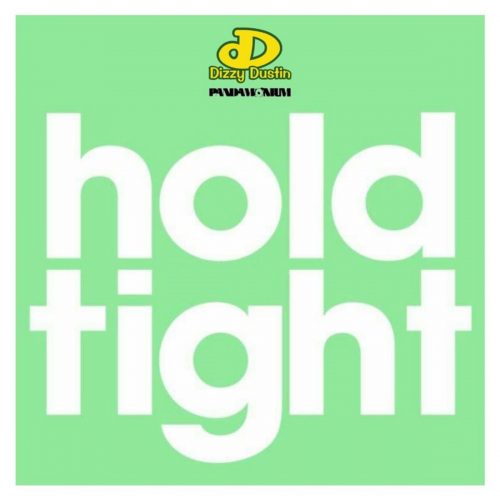 Dizzy Dustin 1/3 of Legendary underground Hip Hop trio Ugly Duckling drops Things a quick 16 titled “Hold Tight“, showing his fans appreciation for their patience.  He recently announced that there was a few set backs of the release for upcoming project “Where Do I Go From Here?” album. 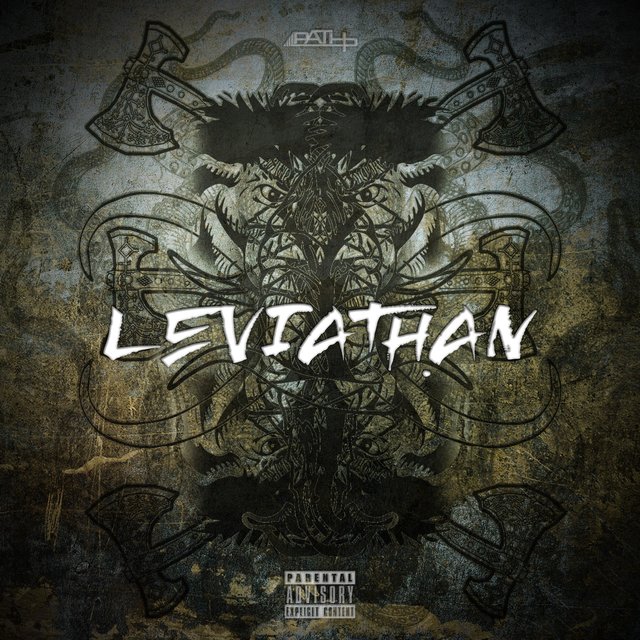 Path P continues his takeover of the mainstream industry with the release of his new single “Leviathan.” The track is one of appreciation for the consistency and quality of music delivered not only by himself but all underground artists keeping true to hip hop’s roots. With the plethora of artists glorifying drugs, guns, violence, money, and materialism, the artform of hip hop has lost its depth, but with artists like PATH P, it’s making a comeback. This is the foundation of his new single, overturning the present toxic image of hip hop with one that created greats like Lupe Fiasco, Mos Def, Talib Kweli, Kanye West, and Lil Wayne.

Stephh V out of Australia is back with a brand new single expressing how she’s been feeling lately, “Lover“.

CAMARABI is a Washington, DC-based hip-hop artist, producer and visual artist. He has worked with many prominent acts in the DC area. His production style takes cues from many genres, including jazz, classical music, atmospheric music, pop and trap. Stream his new single, “In My Sleep“. 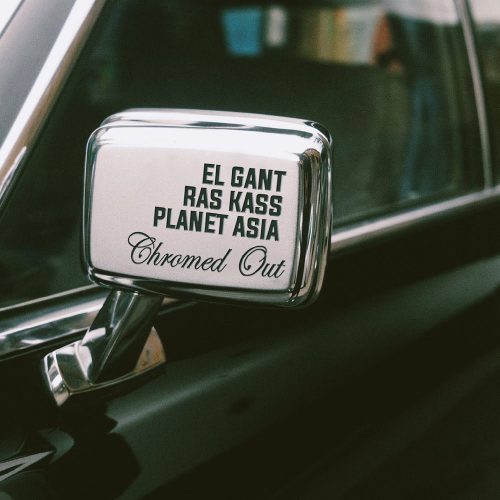 El Gant is back with a banger of a new single, “Chromed Out” featuring frequent collaborators Ras Kass and Planet Asia, over J57 and Rob Viktum‘s hard-hitting production with cuts supplied by DJ Jon Doe. 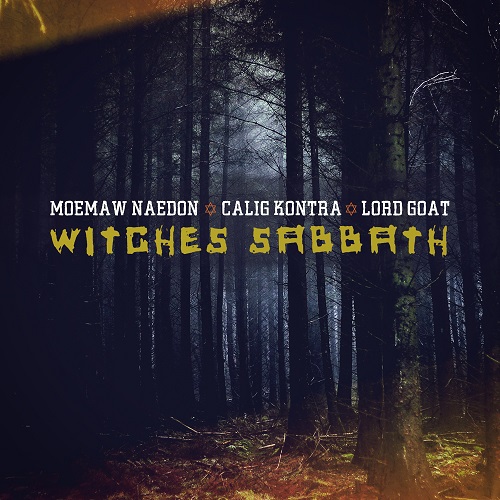 Moemaw Naedon, Calig Kontra, and Lord Goat (f/k/a Goretex of Non Phixion) team up for a brutal new banger, “Witches Sabbath,” that serves as the debut focus track taken from Moemaw and Calig’s forthcoming Cult Theatre LP. With Pyramid Tapes on the murky and booming production, the track unfolds with creeping, vivid lyricism spit through boisterous bars from the three emcees. It’s just one of many highlights on ‘Cult Theatre,’ which is due out June 03 via Soul Slime Records. “Witches Sabbath” is available now through all major digital retailers and streaming platforms!

Brooklyn transplant Deuce Ellis is back with “Spit Acid,” the lead single off his upcoming full-length album “Acid.” After giving fans the feature packed “Midnight Ouroboros” last year, he wanted to return with a focus on his production and lyricism. The sound architecture on “Acid” was wholly created by Deuce on his acoustic guitar, bass, keys, and MPC. In fact, he played a number of compositions just so he could then sample them.

The bass-driven swing of “Spit Acid” is nothing like what’s out there right now. Deuce sparks the track with a cocksure verse, which is followed up by blistering 16 from the Queen of Upstate New York herself, Che Noir. The song is rounded out with deft cuts by D. Spliff. 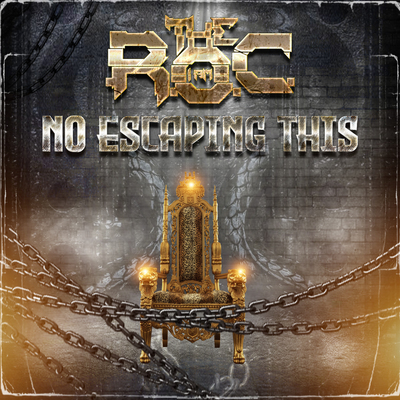 Detroit’s very own The R.O.C. delivers his best single of the year so far on the boom bap-tinged “No Escaping This”. 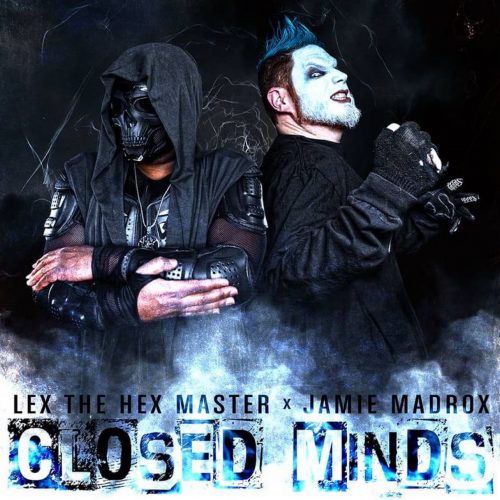 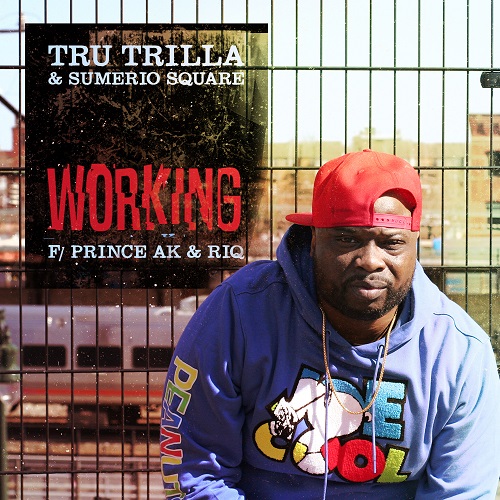 Newark, N.J.’s own Tru Trilla teams up with Barcelona producer Sumerio Square for a speaker-knocking new hustler’s anthem, “Working,” featuring emcees Prince Ak and RIQ. With “Working,” Tru delivers the perfect encapsulation of why he’s definitely one to watch right now. He’s got a sharp, attention-commanding voice that he uses to spit his wordplay-laden bars, which here drive home the point that while everyone else is sleeping, he’s still putting in that work. Sumerio Square’s instrumental captures that vibe with a steady, drums-heavy sound that maintains his collaborator’s momentum. Tru’s two guests on the track, Prince Ak and RIQ, complement that approach with like-minded rhymes about the grind and the importance of creating your own lane. “Working” is available now through all major digital retailers and streaming platforms via Tru’s own Egofree Records imprint.