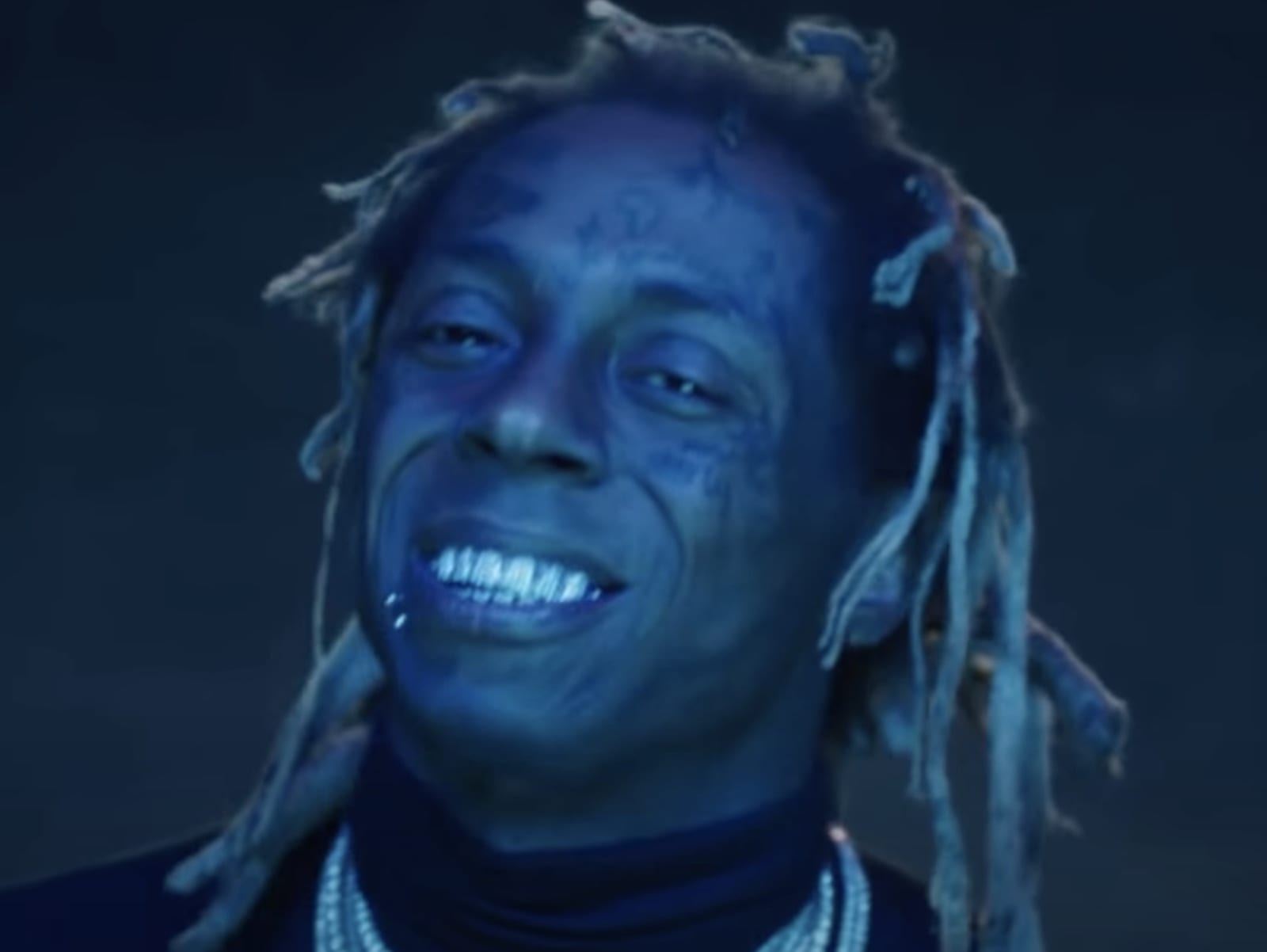 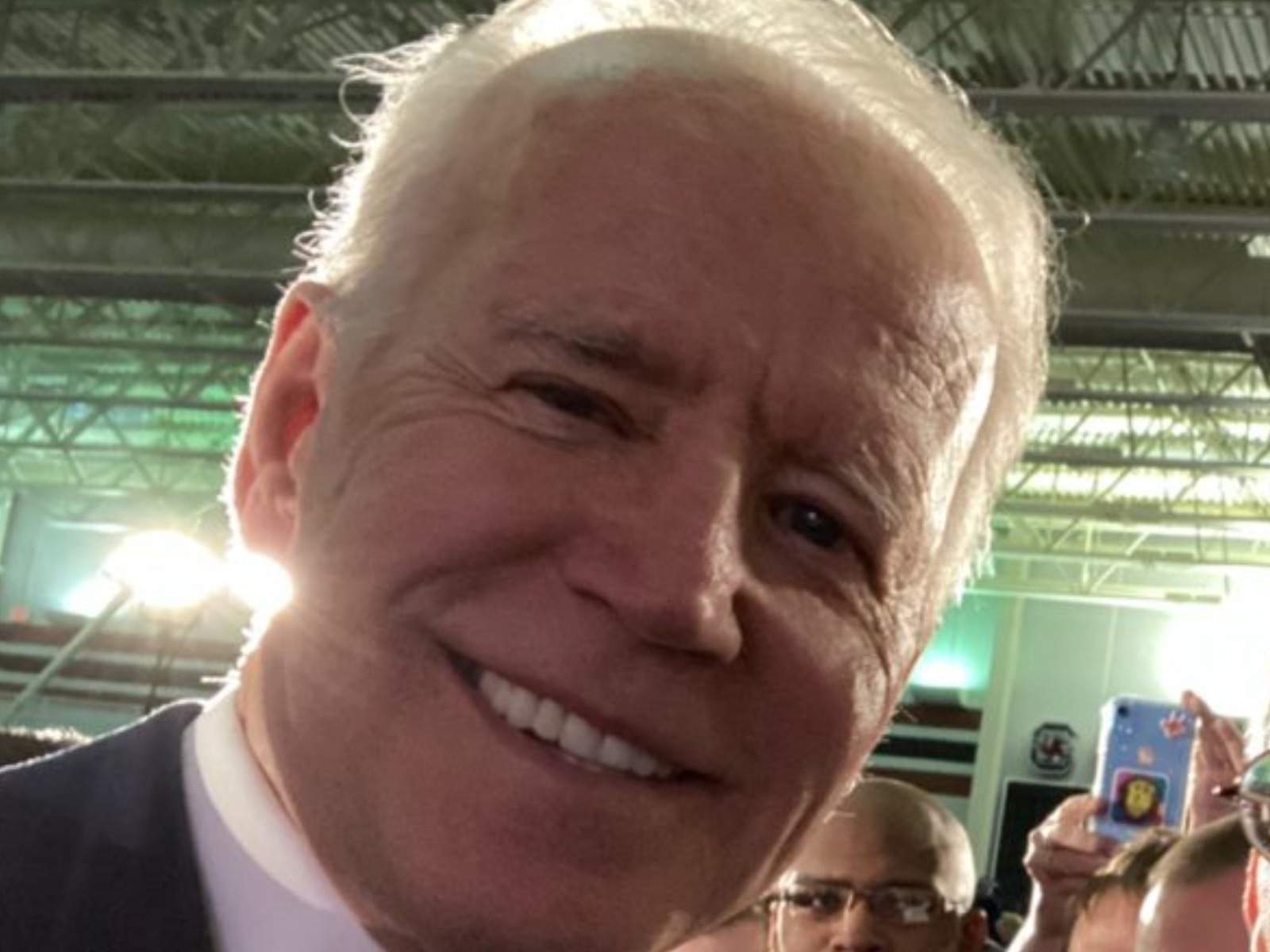 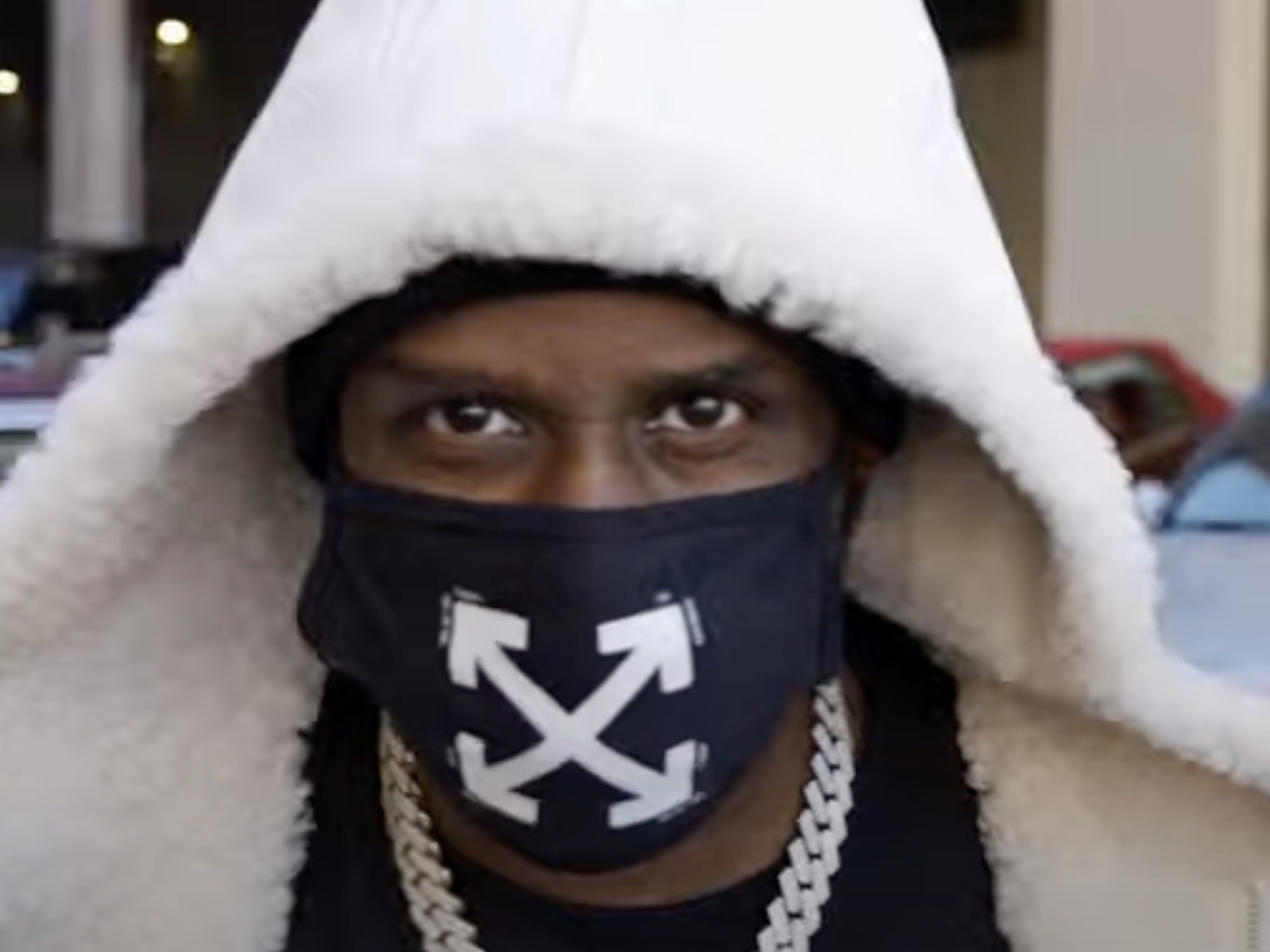 Hot 97 radio veteran Funk Flex is coming with the smoke. During a recent conversation, he full blown attacked music icon JAY-Z and went at him for how he responds to criticism. Funk Flex Goes At JAY-Z Funk said that the reason Hov isn’t on social media is because of his sensitivity. He roasted JAY […]

The post Funk Flex Punks JAY-Z’s Toughness: “He’s The Most Sensitive Motherf**ker On The Planet” appeared first on SOHH.com.

Kanye West’s Yeezy is suing one of its interns for posting confidential photos on social media.

In the complaint, which was filed Friday (Jan. 15) in L.A. County Superior Court and obtained by The Hollywood Reporter, the apparel company accuses Ryan Inwards of sharing the unauthorized images on Instagram after signing a non-disclosure agreement.

Yeezy claims Inwards, who interned for the brand last summer, refused to remove the photos even after it sent multiple cease and desist letters. An Instagram account under Inwards’ name has now been cleared out.

The NDA contained a $500,000 liquidated damages provision in an effort to further ensure compliance for such a breach.

Yeezy is suing Inwards for breach of contract and conversion, and is seeking the half-million-dollar liquidated damages plus punitive damages, claiming he acted maliciously. The suit also seeks an injunction demanding that Inwards turn over the images and be banned from similar posts in the future.

Dr. Dre is home after suffering a brain aneurysm.

The rap mogul was discharged from the hospital on Friday (Jan. 15), TMZ reports. While he recovers at home, he will be monitored by medical professionals 24/7 for the next few weeks to ensure he’s okay.

Ice-T also shared the good news on Twitter and revealed that he had a FaceTime call with Dre. “Update: Just FaceTimed with @drdre,” he tweeted. “He just made it home. Safe and looking good.”

Update: Just FaceTimed with @drdre He just made it home. Safe and looking good. 🙏👊🏽

Dre was rushed to the ICU at Cedars-Sinai Medical Center in L.A. on Jan. 4. He remained there until Wednesday (Jan. 13), when he was moved to a private room at the hospital. It’s unclear what triggered the bleeding so doctors still want to monitor him at home.

Doctors cautiously informed Dre’s family that a “bad outcome” is unlikely. Dre is fortunate as brain aneurysms result in death about half the time, according to TMZ. For those who survive, about two out of three suffer some sort of permanent neurological deficit.

Following his hospitalization last week, Dre shared an encouraging update with his Instagram followers. “I’m doing great and getting excellent care from my medical team. I will be out of the hospital and back home soon,” he wrote while thanking the medical staff at Cedars-Sinai. 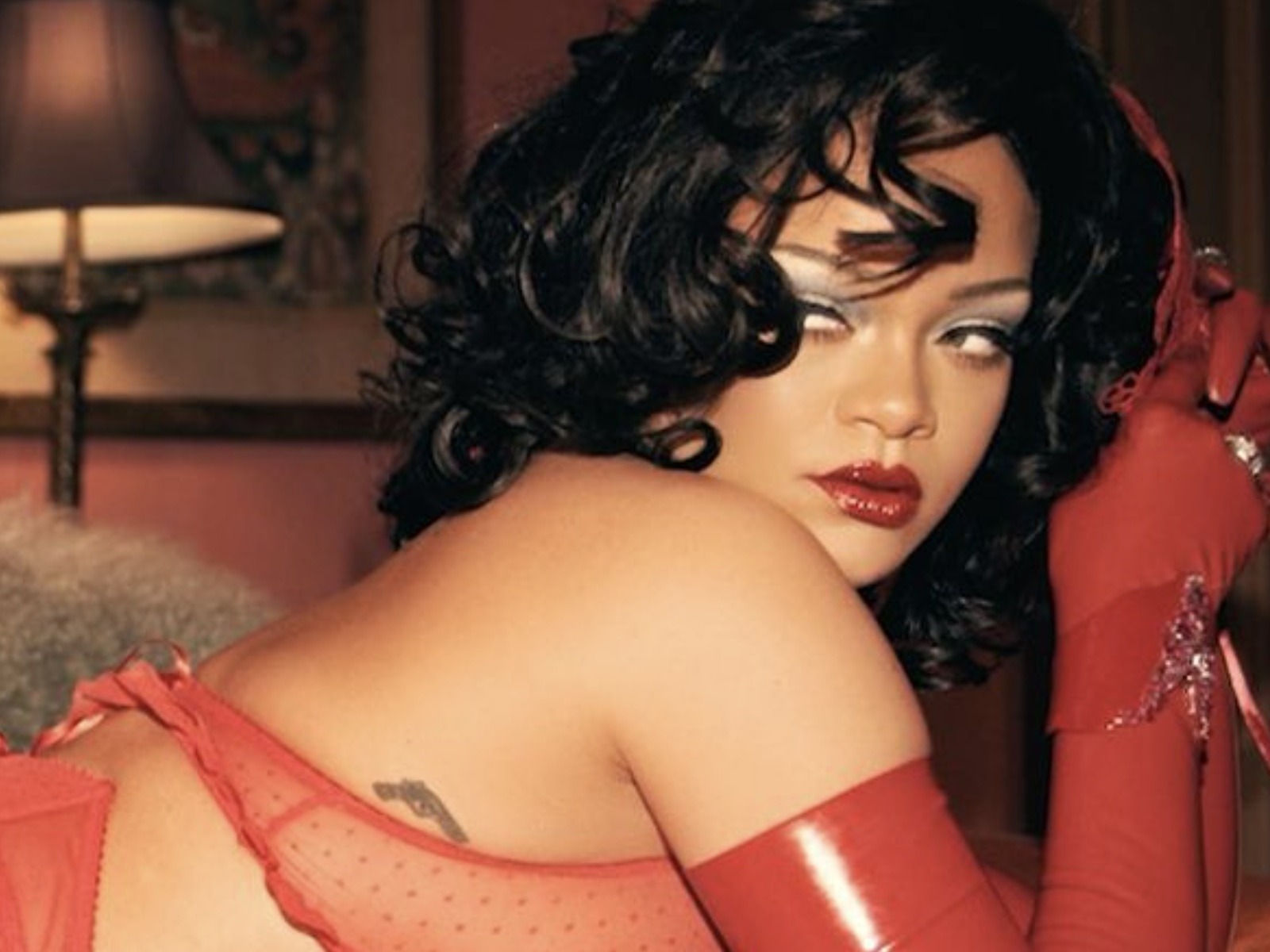 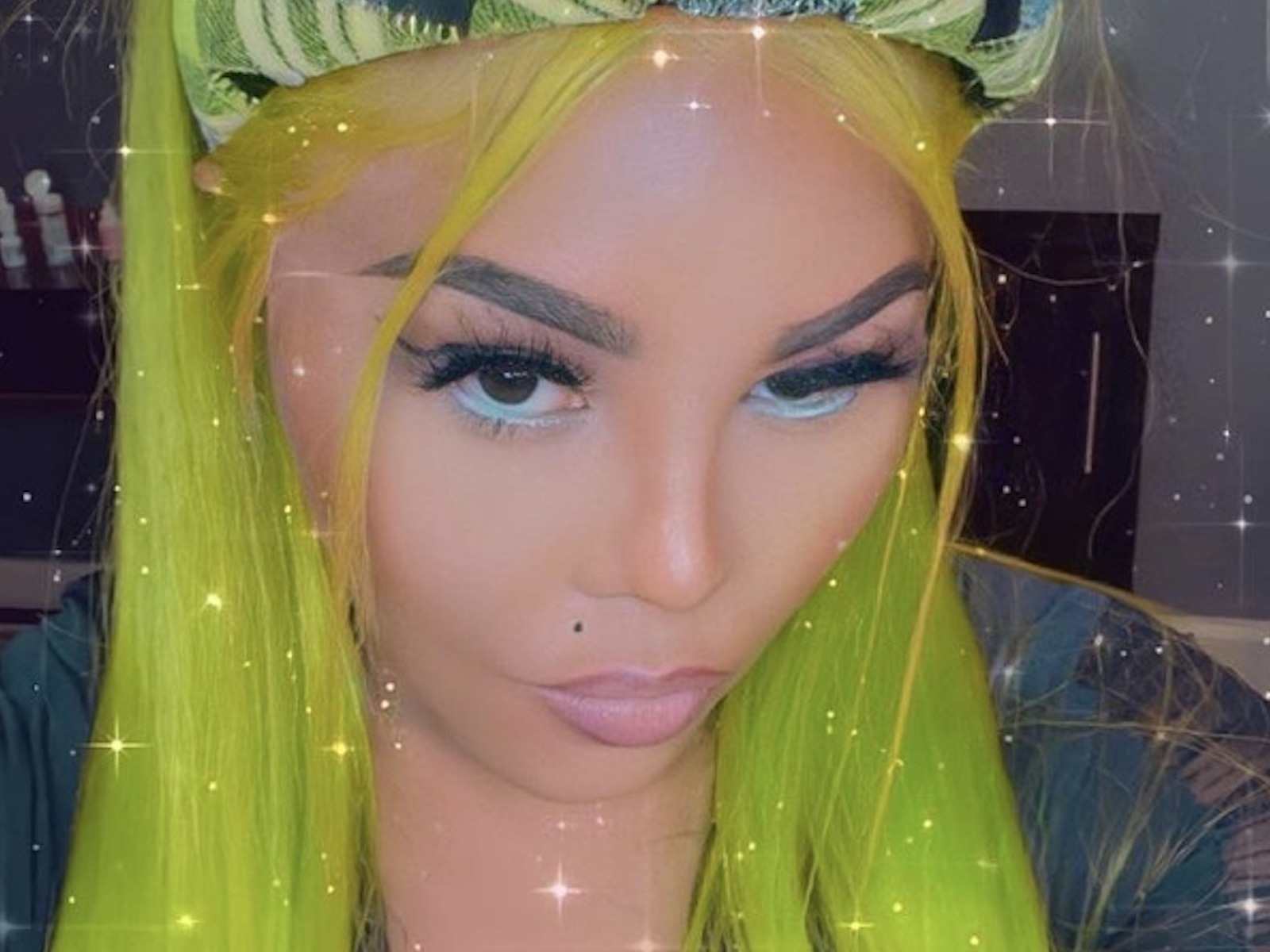 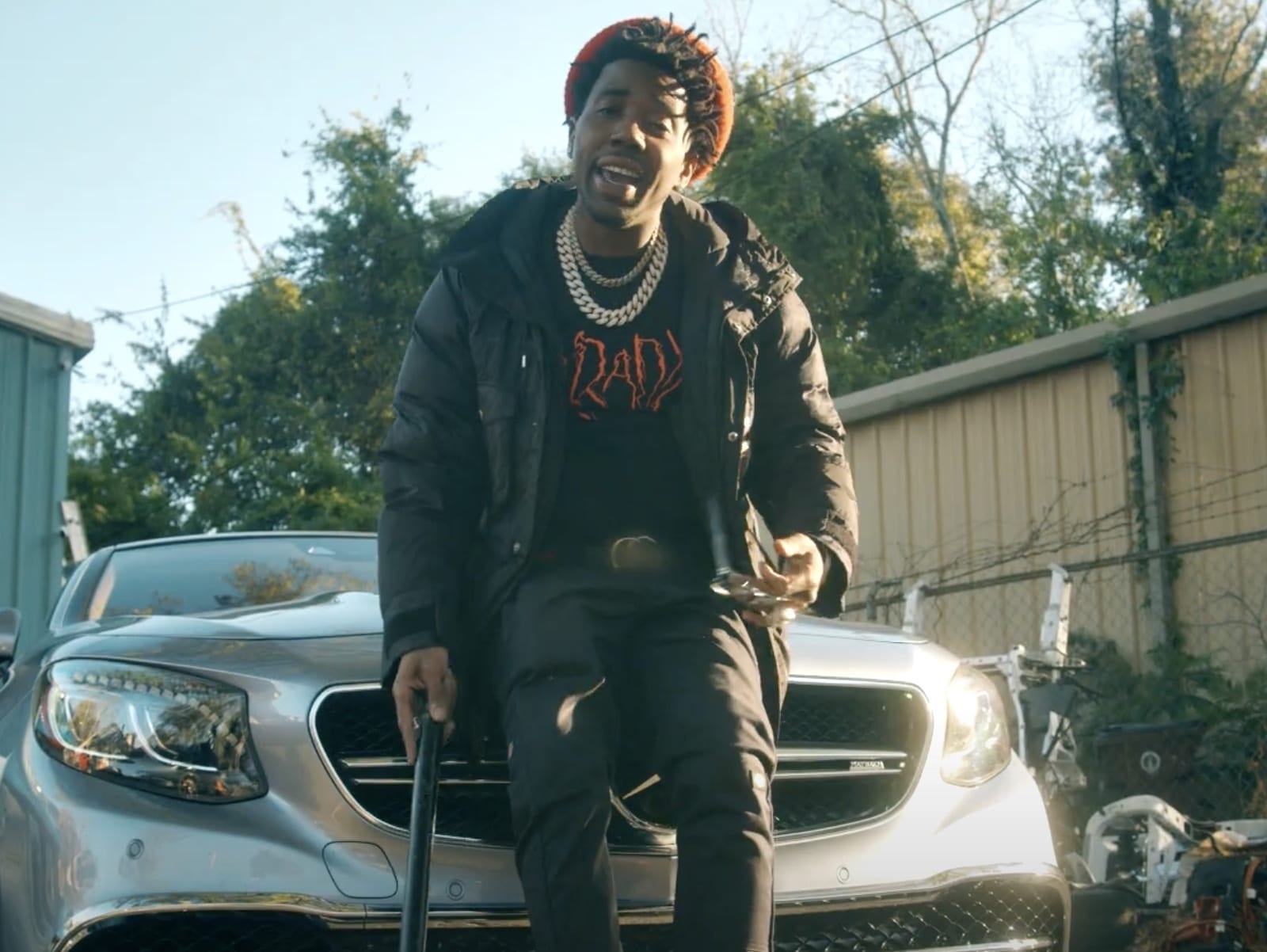 Atlanta rapper YFN Lucci is not leaving jail anytime soon. After making his first virtual court appearance, a judge has shut down his attempt to leave on bail. YFN Lucci Denied Bond As he sat before a judge for the first time over his murder case, his request for bond was denied. The court alleges he […]

Lil Wayne is readying another theme song to celebrate his beloved Green Bay Packers and their playoff run. During his appearance on “Skip and Shannon: Undisputed,” the Packers superfan said that recording the hype track was a labor of love.

He hopes the song will provide Aaron Rodgers and his team with the motivation they need to bring it home. “I want them to hear it and be ready to run through a wall,” said Wayne, noting that he and Packers coach Matt [LaFleur] “been cool.”

The New Orleans native revealed that he became a Packers fan when the team played and won the 1997 Super Bowl in his hometown. Wayne’s late father attended the Super Bowl and came home with tons of Packers merch. “From that moment on, I was a Green Bay Packers fan,” said Weezy.

This is the second time Tunechi has dedicated a song to the Packers. To celebrate the team’s last Super Bowl championship in 2011, he dropped “Green & Yellow,” a remix to Wiz Khalifa’s “Black and Yellow.”

A decade later, Wayne is hoping for another Super Bowl win. “If that confetti ain’t green and yellow coming down that night, something ain’t right. It’s gonna be hard for me for real,” he said.