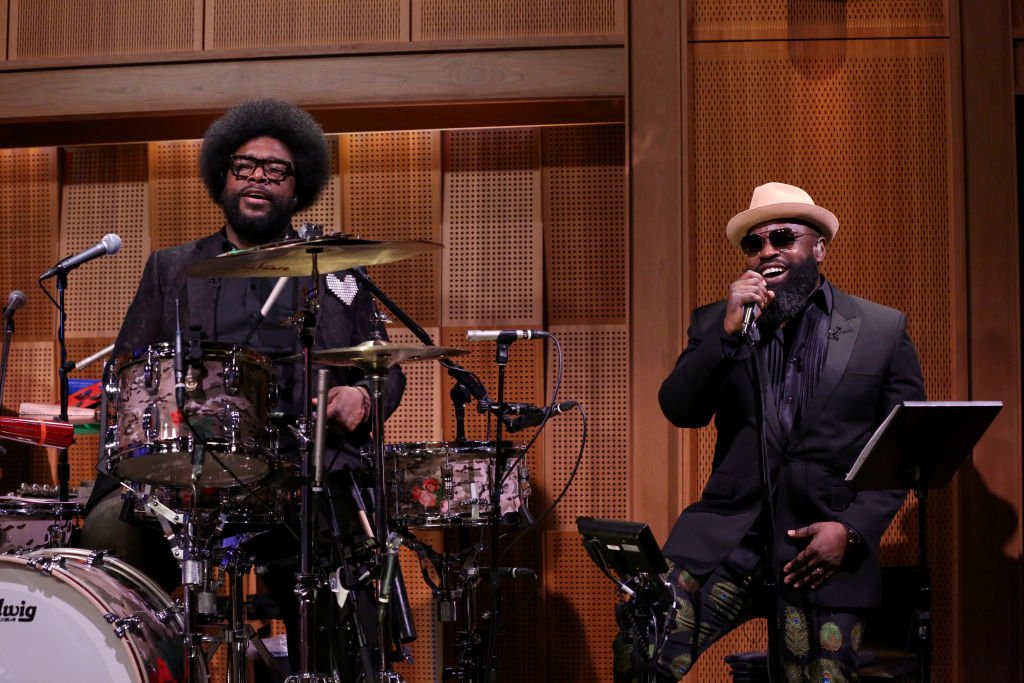 The last few years has seen Hip-Hop artists like Phife Dawg, Biggie, and Wu-Tang Clan have streets and districts named after them in New York City, and now Philadelphia is following suit and paying homage to their own Hip-Hop OG’s in the same manner.

According to the Philadelphia Tribune, the City Council has decided to honor Illadelphia’s finest, The Roots, by renaming The stretch of East Passyunk Avenue between South Street and Bainbridge Street after the legendary Hip-Hop band.

“They had first started there on Passyunk and South Street, that’s where they would go and do their singing at night,” said Councilman Mark Squilla, who introduced the resolution to rename the street on Thursday at City Council. “Philadelphia is still a land of music and arts and culture, and the more we bring attention to it, the better we are.”

Questlove immediately took to his IG page to express his surprise and joy at the newly minted “Avenue Of The Roots” in his hometown saying it’s “really awesome to see the place we honed our skills and craft embrace us like this.”

Welp this is very Philly: technically we were supposed to wait for the vote and then like in May come Picnic Time we’d have an unveiling w confetti & kool aid lol but cats was like “NOAP!!! WE FINNA PUT THIS JAWN UP NOW!!!!!”—-“ really awesome to see the place we honed our skills and craft embrace us like this. #Repost @whyy ・・・ Philadelphia government may never have gotten anything done this quickly before… . A stretch of East Passyunk just below South Street is being dedicated as “Avenue of The Roots” in honor of the famed Philadelphia hip hop group. A resolution to add the honorific was introduced Thursday in City Council by Councilmember Mark Squilla — and by Friday morning, the little red street sign was already installed. . .

Shout outs to Leroy McCarthy for coming up with the idea and thanks to the councilmen and women who made it a reality.