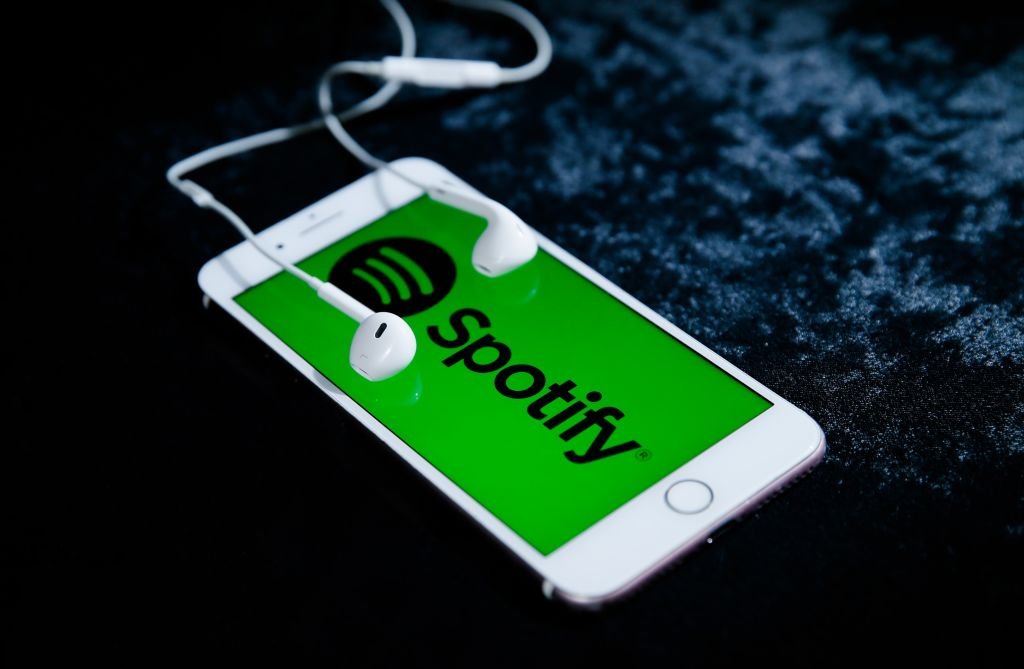 While this shouldn’t really come as no surprise to anyone, RIAA revealed that music streaming is now the biggest source of revenue in the industry.

The record music industry experienced its fourth consecutive year of double-digit growth in 2019 and it’s all because of music streaming. The Recording Industry Association of America (RIAA) shared a report that highlighted that music streaming owns around 79.5% of the industry’s total revenue.

The report details that recorded music revenue jumped from 13% from the previous year bringing in a total of $11.1 billion which marks the first time the industry hit those numbers since 2006.

U.S. Recorded music revenues are above $11 billion for first time since 2006

RIAA also pointed out that memberships among streaming giants like Spotify, Apple Music, and Tidal spiked to nearly 60.4 million in 2019, 14 million more than the  46.9 million subscriptions reported back in 2018. Surprisingly, paid subscriptions accounted for majority of streaming revenue while ad-supported accounts and royalties helped round things out. Alone, music streaming made more money than the entire industry as a whole in 2017. We reported back in April 2019, that streaming accounted for nearly half of Global Music Revenue.

is a digital business with nearly 80% of 2019 U.S. revenues derived from streaming sources. #RIAAMusicData https://t.co/GaqmwKpFxH pic.twitter.com/fDIMQziLT0

Music moves us – and our economy! U.S. Recorded

revenues grew to $11.1 billion in 2019, but music’s contribution is even bigger than that – contributing $143 billion annually to the U.S. Economy. #RIAAMusicData https://t.co/fuuwcpkVzI pic.twitter.com/JASQ2EAB50

With music streaming taking over that means digital downloads and actual physical sales took a substantial hit in 2019 only accounting for 10% and 8% of the industry’s revenue. Vinyl which is still doing well (yes people still buy records) also took a bit of a hit due to the plummeting sales of CDs which accounted for 54% of physical sales last year.  Downloaded music fell to 18% and only brought in $856 million, it marked the first time that digital download fell below $1 billion since 2006.

We only expect those numbers to rise for the foreseeable future.