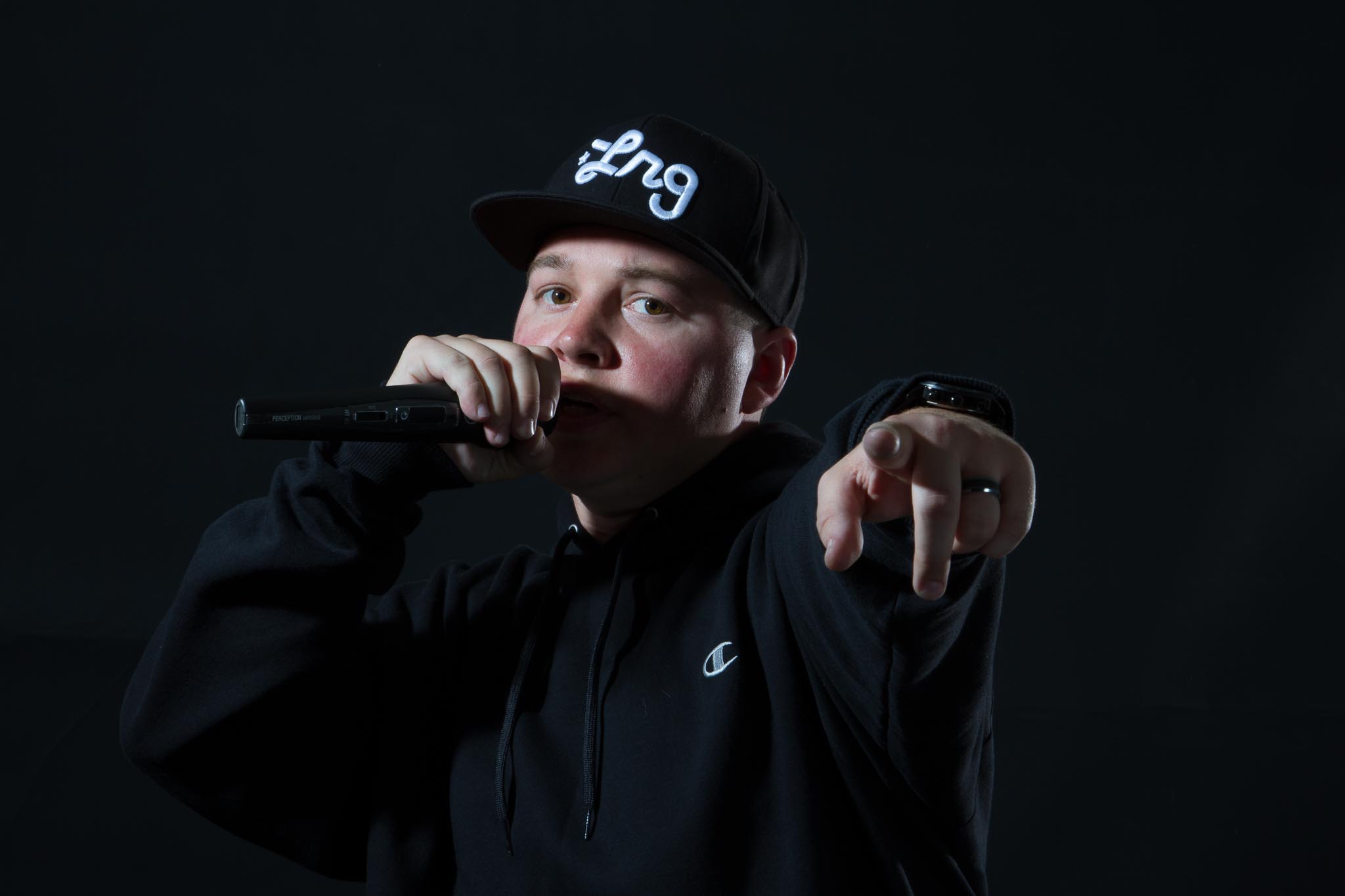 We are extremely excited to have featured your latest album “Vigilante”, being a Hip Hop artist we never heard of, we are extremely honored to have promoted your music through UGHHBLOG! Please tell us who is Xkwisit? Where are you from? Give us some background on your artist name?

Xkwisit AKA Fat DiCaprio AKA Fuego Diego AKA TimWhit The NimWit. Big nuts gang for life. Shredder the cheddar getter my guy. I used to call myself X-Caliber The Exquisite but I always tagged “xkwisit” on my desks and the walls at school, so that kinda stuck. It’s too close to Xzibit so I hate it, but it always stuck. You will see many alter ego names in the next year on upcoming projects like “tony pepperoni” and “self Talk”.

My friends older brother playing Wu Tang clan aint nothing to fuck with when we were in the car with his mom. We laughed so hard when his mom said “what in the world is this!!!”

How did you initially get into writing and recording music?

I wrote my first rhyme in 1997 in study hall to make my friends laugh. It became a hobby ever since. Around the same time I had a friend on my street who was recording tapes through a karaoke machine. I did my first song with him in 1999 and I believe I said “I’m an asshole, turning frogs back to a tad pole, hang you by your shorts from a flag poll” or something ridiculous like that.

Who’re some artists that inspire you?

Me. Fuck everyone. (Chuckles) Nah, I’m kidding. Inspiration originally came from the Mobb Deeps and the Wu Tangs. M.O.P. nas, Redman and all your generic answers are all my shit. Sean Price probably my favorite of all time. The run he went on before he passed was incredible. I listened for every bar. His cadence, delivery, humor and gritty hardcore style all blended together is something that’s hard to compete with. I was also a big Def Jux junkie and MF Doom and all that stuff. Oh yea, Cormega. He’s one of my favorites as well.

When people listen to the songs, what do you want them to take away from it?

I want them to understand that this is a craft and this collaborative album was me putting together a bunch of homegrown MC’s and producers who feel the same way I do. Hip hop is still a thing. It’s still relevant in every city across the country and Europe. People should know that when I drop, from now on, you can expect banger after banger. No filler tracks.

Last year, you dropped your latest album “Vigilante” across all streaming platforms! Please give us some background on that project!? Could you tell me the inspiration behind the project and artwork?

This was me being in a state of boredom with my career and job. A culmination of being fed up with terrible music. Even the underground heads…all the lyrical miracles out there can’t make a damn song. Its just bars. I came to shit on that. The artwork is inspired by Boondock Saints…hence the Vigilante.

Are you working on any new music?

So much. I have about 20 songs recorded and another 30-40 planned for group projects. I’m dropping again this summer with a flurry of 3 projects. First up, My next EP has no features and is a mixtape which will be heavily pizza themed. I worked in pizza shops since I was 18 so tomato sauce ia in my blood. I walk in the joint, grab handfulls of flour and Lebron James that shit up in the air like “POOF!” This one will have an underlying actual them throughout . Then I have a feature project to be announced very soon. Almost everything is written for that one, all the beats are made…we’re just waiting to record in one sitting. Basically going to lock ourselves in a cave until we come out with a finished product. The background communication with everyone involved on this project is next level. We’re all very in tune and on the same page. I cant wait to announce it.

I’m going on tour with Emcee Graffiti and C Rayz Walz. Other than that, I’m a dad/ husband with a full time career in semiconductor manufacturing so I keep my old ass busy.

Our most important question, what is your definition of “Underground Hip Hop”?

Underground hip hop to me is just anti- mainstream. It’s the hip hop that would have been on radio in the 90’s but has been cast aside for club hits and pussy popping pop records.

Where can fans find you? Drop all your links!

Lastly, is there any advice you have for anyone trying to set their foot in as recording artists?

Yea, write something that doesn’t suck and be yourself. Don’t be what the last guy did or try to be what the other up and coming guy is doing. Or girl, I should say. Who the fuck are you inside and and make sure that matches what you’re putting out in to the world. Energy is magnetic.

Thank you family, love UGHH Blog and everything you guys are doing to put dope music on.