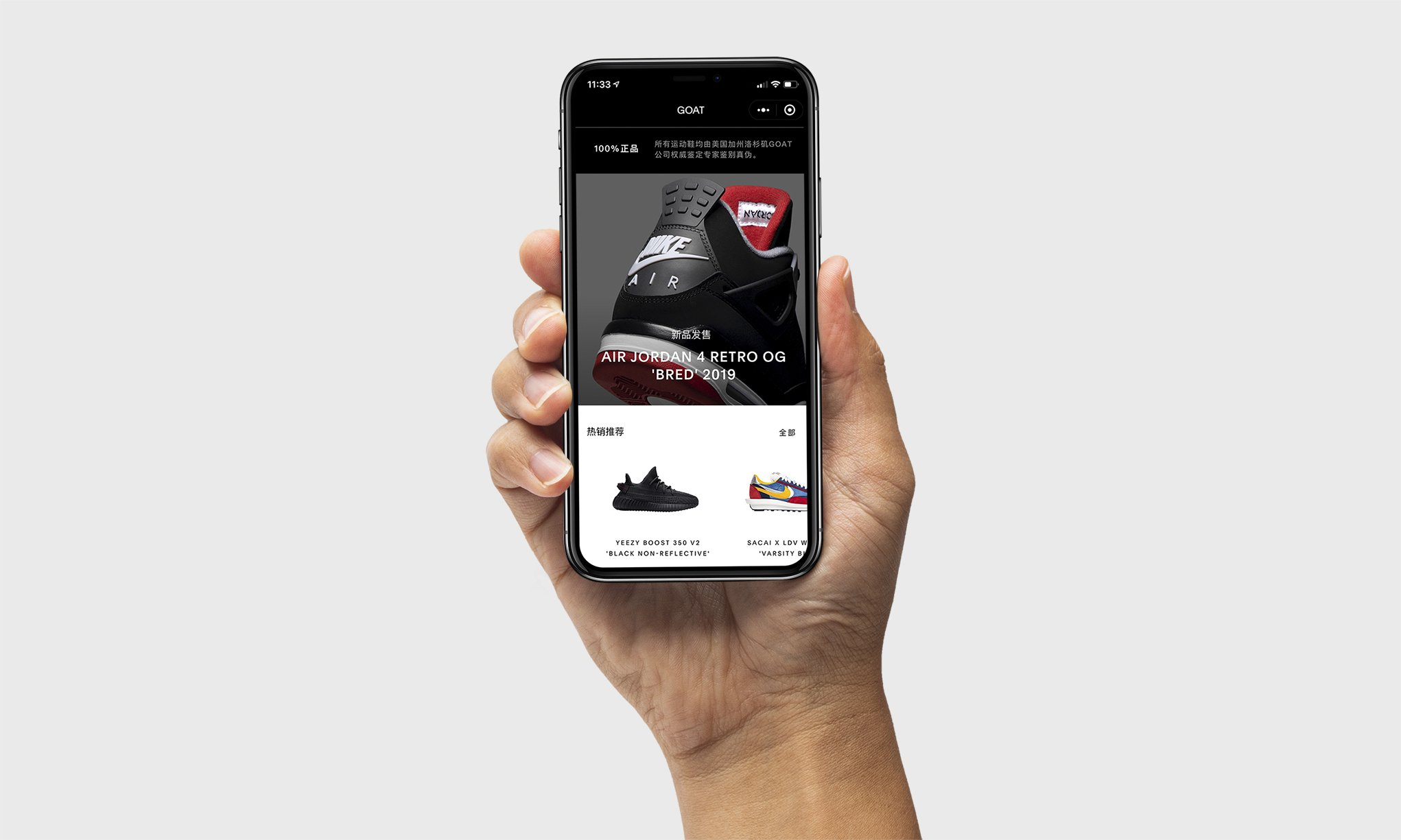 This definitely sounds like a game-changer in the online sneaker purchasing game. Online sneaker marketplace, GOAT, unveiled its latest update that will allow users to try on expensive and exclusive kicks virtually.

GOAT, which bills itself as the premier online destination for authentic and very rare sneakers, is giving its users a very cool opportunity. If you ever wanted to know what a pair of YEEZY’s or Jordan 1’s look like on your feet without even having to break the bank, here is your chance.

The new AR (Augmented Reality) feature, which is still in its earliest phase, will allow you to virtually “try-on” the rare and high-priced sneakers. All you need is your smartphone’s camera. GOAT previewed its latest update via its Instagram accounts stories. This isn’t the first time the online sneaker marketplace utilized AR. GOAT used the technology to unveil the Travis Scott x Air Jordan 1 Retro High OG’s before the officially launched.

Kyle Kuzma also had an ambassador partnership with GOAT, where he would rock “rare and highly-coveted Nike sneakers.” That more than likely has come to an end with the Lakers’ star signing a 5-year $20 million deal with Puma. It looks like GOAT is making a strong case to own the online sneaker marketplace, and they are making all of the right moves.