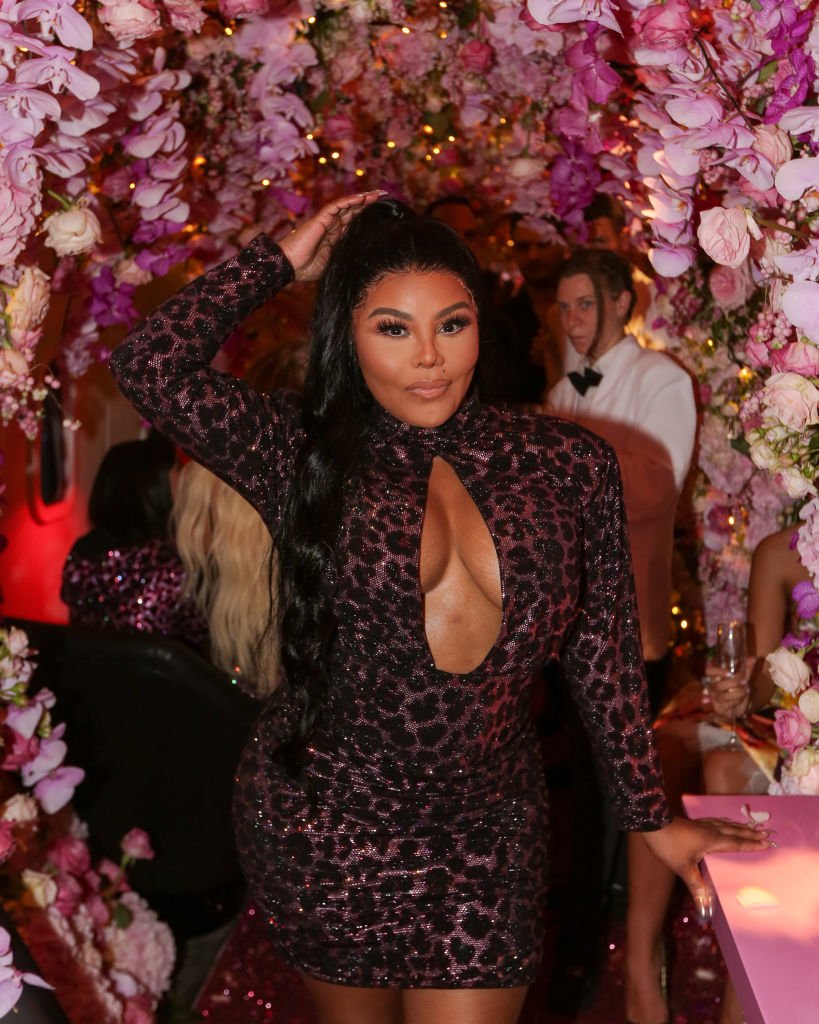 The Queen Bee is back—not like she ever really left. Today (Oct. 4), Lil’ Kim announced she will be dropping a new album titled 9, next week.

The Brooklyn native’s album will be out Friday, October 11. Her timing is perfect considering she will be receiving the “I Am Hip Hop” Award at the 2019 BET Hip Hop Awards, which air Tuesday, October 8 at 8pm ET.

“I’m so proud of this album and I thank my fans for their continued support,” said Kim via a press statement. “Let’s keep this party going!”

Fans can already pre-order the album right now and after doing so will receive a new track called “Pray For Me” that features Rick Ross and Musiq Soulchild. Previous singles from the 9 album include the Jonny Cash-produced “Found You,” and “Go Awff.”

Check out the 9 album cover below. 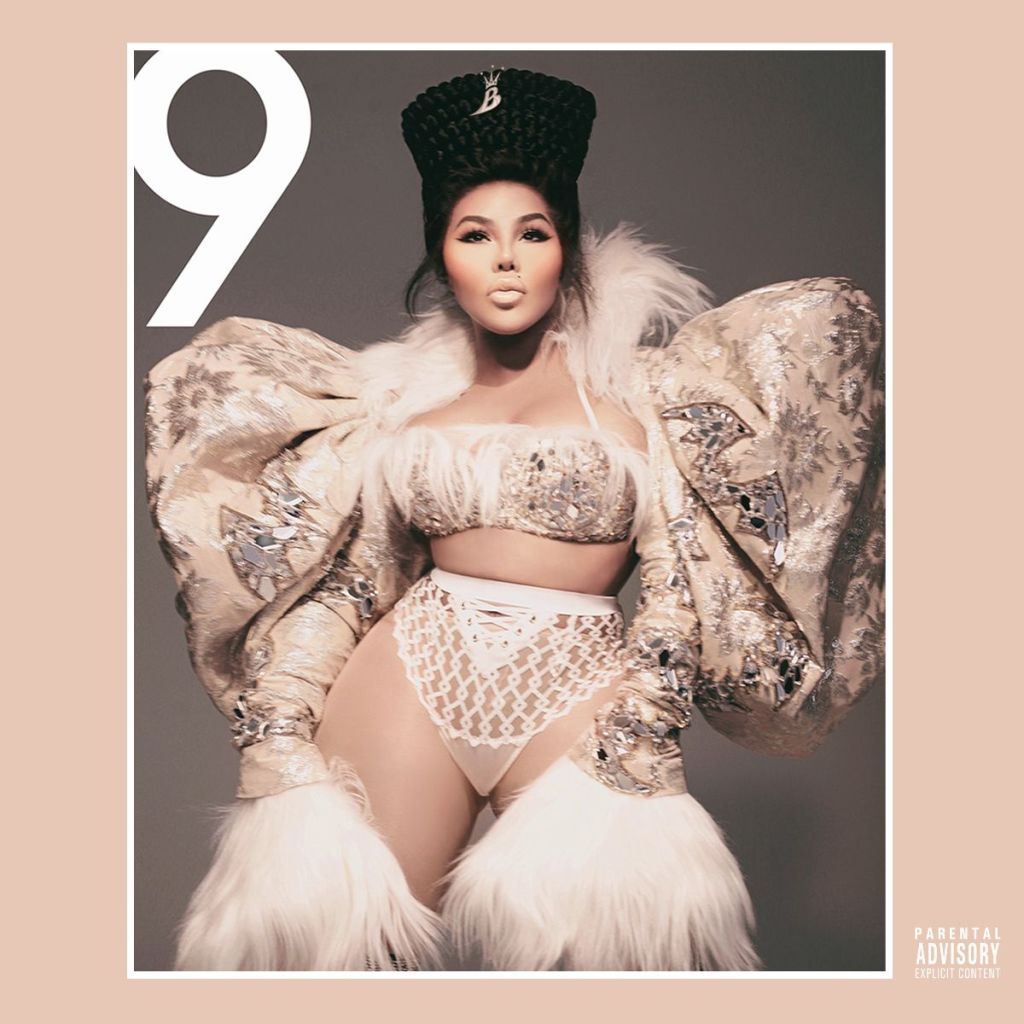