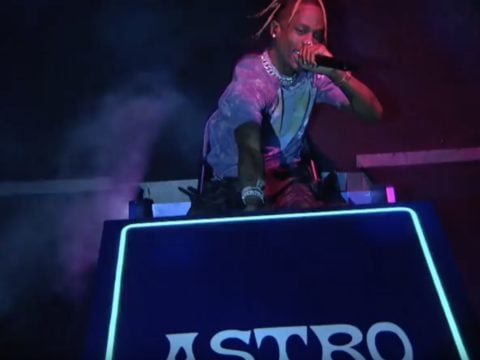 Houston rapper Travis Scott brought Astroworld to “Saturday Night Live” this weekend. The hip-hop star pulled through for last night’s broadcast to perform a few of his standout singles.

In late September, Scott made sure to hype up his scheduled “Saturday Night Live” performance.