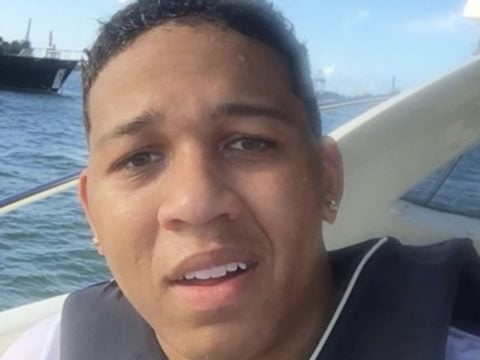 This week, Bibbs hopped on Twitter to directly reference Ye and his issues with him.

Yesterday, Kanye pulled the plug on his social media pages.