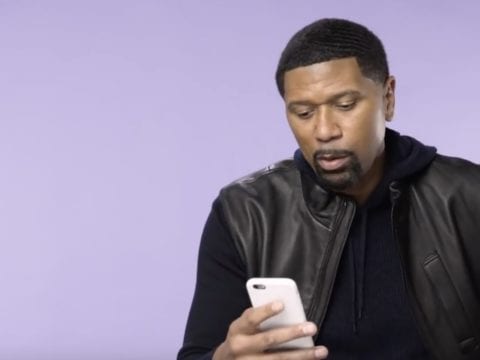 Former NBA superstar Jalen Rose knows he’s a catchy reference in hip-hop. The popular ESPN personality recently broke down a grip of bars acknowledging his greatness from a slew of rap artists. Watch and comment below! 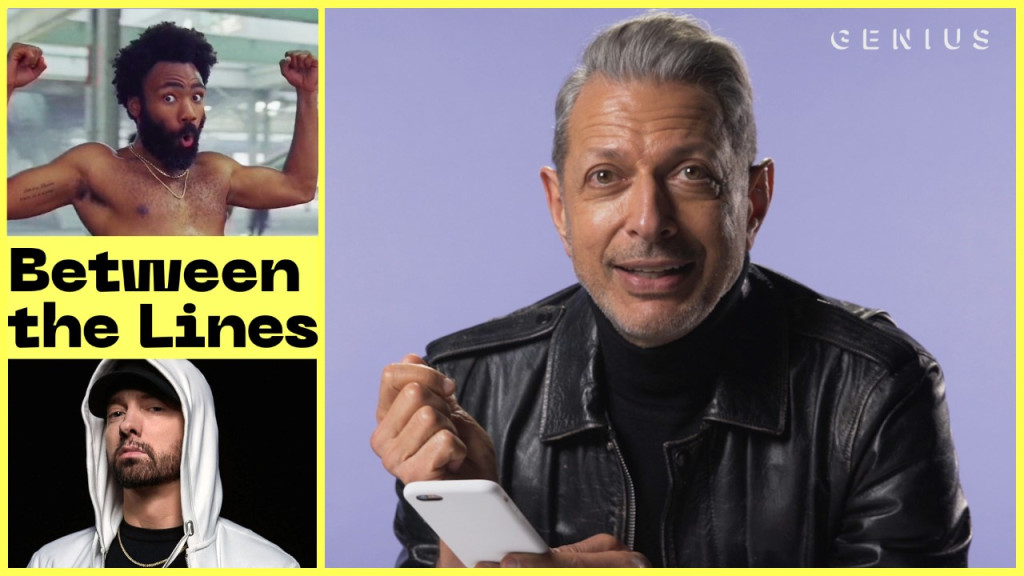 Jeff Goldblum’s been in the acting game longer than most of us have been Hip-Hop fans (the man did begin his career by playing a goon in 1974’s Death Wish) and though the man’s 67-years-old, he still recognizes dopeness when he sees it. Don’t believe us? He shows and proves as much in Genius’ new web series Between The Lines, a show in which celebrities read and react to their names and work being referenced in rap bars they probably didn’t know existed.

In this debut episode Jeff Goldblum learns of his name and movies being integrated into the street poetry of the likes of Childish Gambino (“Sweatpants”), Notorious B.I.G. (“Victory”), and Eminem (“Rap God”) amongst others.

Hilariously reading the rhymes and putting in his own two cents while doing so, the Jurassic Park actor felt that Childish Gambino was speaking directly to him when mentioning his film The Fly and gave Biggie the highest of praises for his Jurassic Park metaphor saying, “Breaking this down, it’s like Shakespeare. It is like Shakespeare.”

Check out the full episode below and enjoy Jeff Golblum marvel at some of Hip-Hop’s greatest in Genius’ Between The Lines. When it comes celebrity Will Smith is a God among men. Moncler cut the big check to have him as the face of their newest collection.

As spotted on Hypebeast the Philadelphia icon has been enlisted by the Italian apparel company for their upcoming “Genius Is Born Crazy” launch. As Smith’s first ever fashion spread of his acclaimed career, the teaser features the The Men In Black actor sitting Indian style while floating in the middle of the air. According to the official press release the goal of the shoot was to be a “visual study on the notion of genius”; Tim Walker oversaw the photography.

Moncler is proud to unveil @WillSmith as the face of Genius is Born Crazy. The campaign is the first of his acclaimed career. As an actor, producer and musician, Will’s creative vision and commitment are a testament to the fact that #GENIUSISBORNCRAZY. _ Hear more from the mind of a Crazy Genius in our Instagram Stories.

Moncler CEO Remo Ruffini detailed the brand’s vision and why Will is the perfect ambassador. “I believe in the power of crazy and I always give a chance to a crazy dream. The magic often happens somewhere beyond the ordinary, in the exploration of new horizons that only few see, before others follow. Long live the craziest intuitions when rigor and dedication are there to make them happen. It’s an honour to have Will Smith, in his first advertising fashion campaign, embracing our ‘crazy’ idea to celebrate the genius hidden within everyone.”

Will defined genius in his own via an IG story when he discussed the craziest thing he has ever done.

Further details on The Genius Is Born Crazy collection will be released July 26. You can check out some behind the scenes footage from the shoot below. 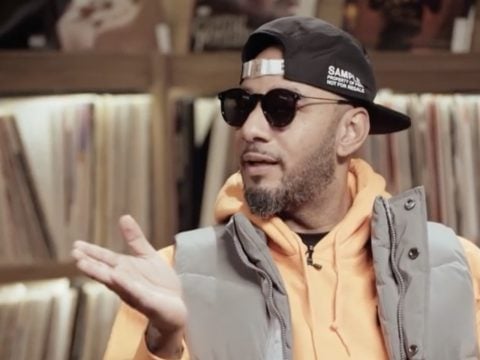 Producer Swizz Beatz is staying busy in 2018. The hip-hop hitmaker has dished on putting together his new Poison album and having Roc Nation’s J. Cole executive producing the must-hear project.

In a new “For The Record” Q&A, Swizzy dishes on everything from putting together Lil Wayne‘s “Uproar” single to meeting music icon JAY-Z for the first time. 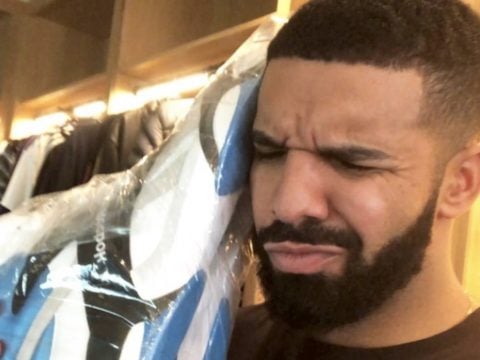 In a new Genius video, major clues suggest Drake and Kanye have gone at each other’s heads for years.