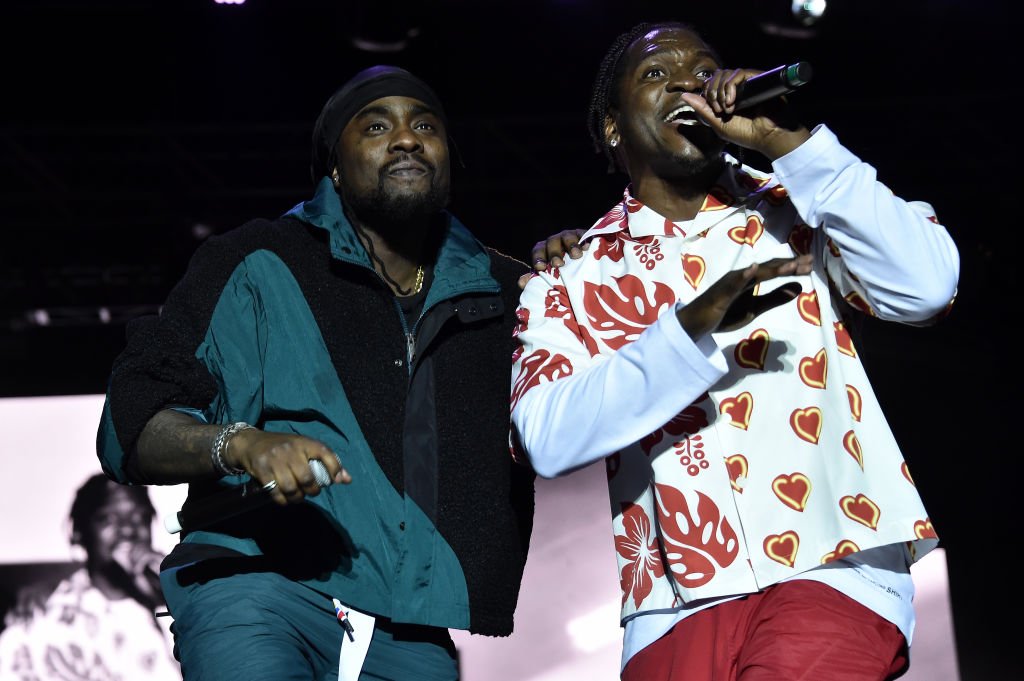 Rolling Loud fans in Hong Kong will have to wait a little longer for the epic festival to take place.

According to published reports, festival organizers are canceling the upcoming events in West Kowloon due to anti-government protests and safety concerns. Organizers took to Facebook to announce that they came to the decision after consulting with “security experts” who advised against proceeding.

“We are saddened to announce that Rolling Loud Hong Kong, which was scheduled to occur on October 19th and 20th at Art Park, West Kowloon Cultural District, is being canceled,” organizers wrote. “After consulting with security experts, it has been determined that it is not possible to organize the upcoming Rolling Loud Hong Kong edition as we had hoped without endangering the safety and well-being of our fans, artist, and staff. While we regret having to cancel the festival, this is not a decision that has been taken lightly and we look forward to bringing the Rolling Loud festival experience to Hong Kong in the future to celebrate the city’s rich culture and buzzing Hip Hop scene.”

The Protests in Hong Kong were sparked by a since-withdrawn extradition bill, which raised concerns about fugitives facing unfair trials in China. The controversial bill was introduced after a Hong Kong citizen confessed to murdering his pregnant wife while on vacation in Taiwan. Due to the crime being committed in Taiwan, Hong Kong was unable to charge the man with murder which led to officials introducing the controversial bill in order to extradite the man to face charges.

Protesters are against opening Hong Kong to extradition to counteract the increased interest in Hong Kong becoming a part of the Communist Party of China, who has actively been taking an interest in the small country since Hong Kong’s separation from Brittain in 1997. Protesters are hoping that the conflict will instead make Hong Kong full democracy.

The two-day festival was slated to have performances by The Migos, Wiz Khalifa, Playboi Carti, and Ski Mask the Slump God, has yet to have a rescheduled date but the cancellation announcement did direct fans on what to expect in regards to a refund.