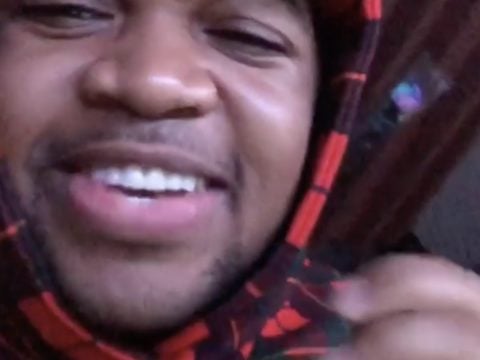 Mustard jumped on Instagram to announce the massive achievement.

..WOW …. I’d be lyin if I said I kno what to write in this caption Because I don’t … so ima start with @ellamai I tell u this all the time but I’m super proud and wouldn’t want to achieve this type of success no other way we did it kid your debut album is officially gold !!! Also @mekoyohannes proud of u too bro you’ve done a good job of managing me and @ellamai and being the president of @10summers wouldn’t want this any other way ether super proud of u … shit I’m proud of us period more to come … happy to have a team like this that’s not full of yes men and women just about what’s right … thank you god we owe it all to you … also thanks to the team at @interscope your appreciated !

Earlier this week, Ella Mai announced plans to hit the road for a new tour.

tickets on sale this friday at ellamai.com

Recently, Ella talked about her “Boo’d Up” single turning into a smash hit.

“My favorite was the official one we put out with Nicki and Quavo. But I liked all of them honestly. T-Pain killed it. I think Fab killed it. Music is personal preference – I think everyone killed it but to be fair I wasn’t expecting everyone to jump on it – Plies did one too that was really cool. So just to have people do it organically because they loved the song so much was really cool to me. I think Dave East did one too.” (“The Breakfast Club”)

In the same interview, Ella revealed if she’s currently on the open market or if she’s in a relationship.