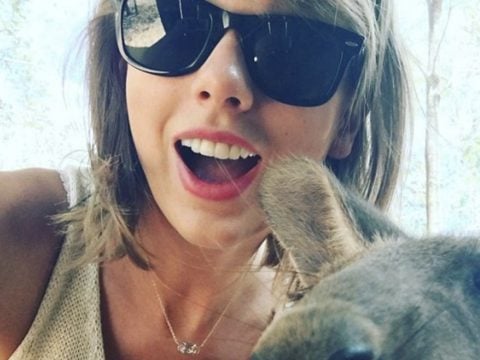 Country singer Taylor Swift and Justin Bieber are getting to the “Money.” The music superstars have low-key co-signed Cardi B’s latest single.

Screenshots have surfaced this week of both Taylor and Justin saluting Cardi on her fire anthem.

A few hours ago, Cardi hit up Instagram with a hilarious “Money”-inspired meme.

This week, B explained blamed rap rival Nicki Minaj‘s fans for forcing her single out following a leak.

A few hours prior, Cardi shocked fans by dropping her must-hear song.