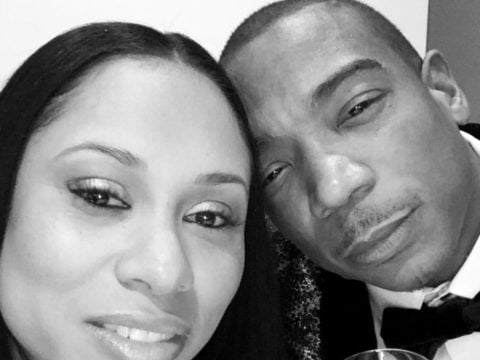 New York rapper Ja Rule is all about that organic lifestyle – notably when it comes to growing his fan base. The hip-hop star has shut down the idea of buying social media followers.

A few hours ago, Ja announced he would drop a secret Kehlani collaboration once he hits a million followers.

The post Ja Rule Refuses To Fake It To Get His 1 Million Followers appeared first on SOHH.com.