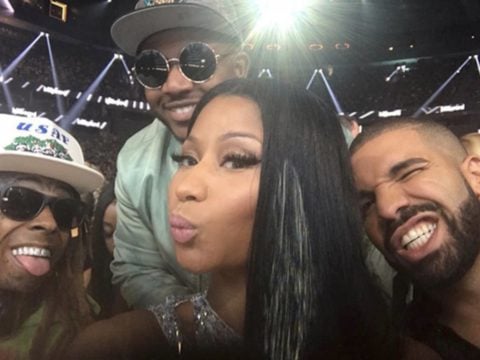 Grammy-winning rapper Lil Wayne has sent out some major well-wishes to his A3C Festival concertgoers. The self-proclaimed best rapper alive extended his hand to fans following reports of possible gunfire going down during his show.

Last night, Wayne hopped on Twitter with a prayer hands emoji and concern to A3C attendees.