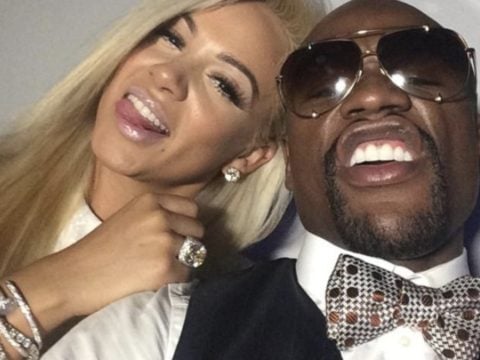 Boxing icon Floyd Mayweather Jr. really wants to see Manny Pacquiao in the ring. The sports mogul is determined to see his 2015 opponent one more time.

According to Showtime Sports president Stephen Espinoza, fans should really expect this bout to go down.

“Having spoken to Floyd, I know he’s deadly serious about it. He’s very, very serious about wanting the fight.” The first one was a PPV record setter, and although there are a ton of people that wonder if this one would be as big (basically, some people don’t care) … Espinoza says next year, it’s LIT. “2019 sounds perfect. After I get a little bit of sleep after this event, we’ll go at Mayweather/Pacquiao 2, I think.” (TMZ)

Recently, Floyd went to Twitter to confirm his intent on coming out of boxing retirement.