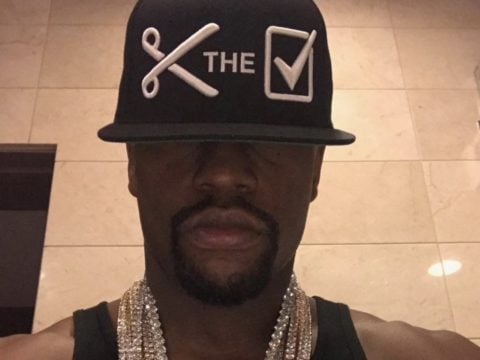 Boxing icon Floyd Mayweather Jr. is ready to see UFC superstar Khabib Nurmagomedov face-to-face in the ring. The sports mogul has announced his intention to put the gloves on and face-off against the MMA fighter.

In a new interview, Mayweather Jr. said he’s down to take on Khabib a year after defeating UFC fighter Conor McGregor in a boxing match.