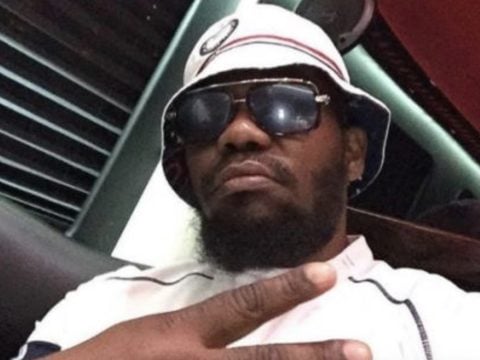 Philadelphia rapper Beanie Sigel is letting his diehard State Property fans dress like him – sorta. The hip-hop veteran has delivered a sneak peek at some SP apparel.

Last night, Beans went to Instagram with a shot of his State Property and Ethik clothing collaboration.

A few months ago, Beanie revealed plans to start up his own restaurant.