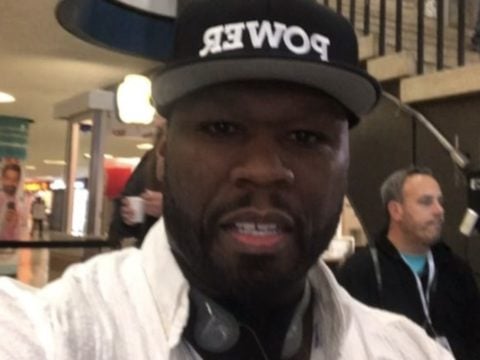 On Saturday, Curtis Jackson hit up Instagram to share footage of himself showing off a few “Power” team members at New York Penn Station.

Last night, Fif shared a shot of himself hyping up his directing skills.

This week, Curtis Jackson dished out a few updates from the production set of season six.