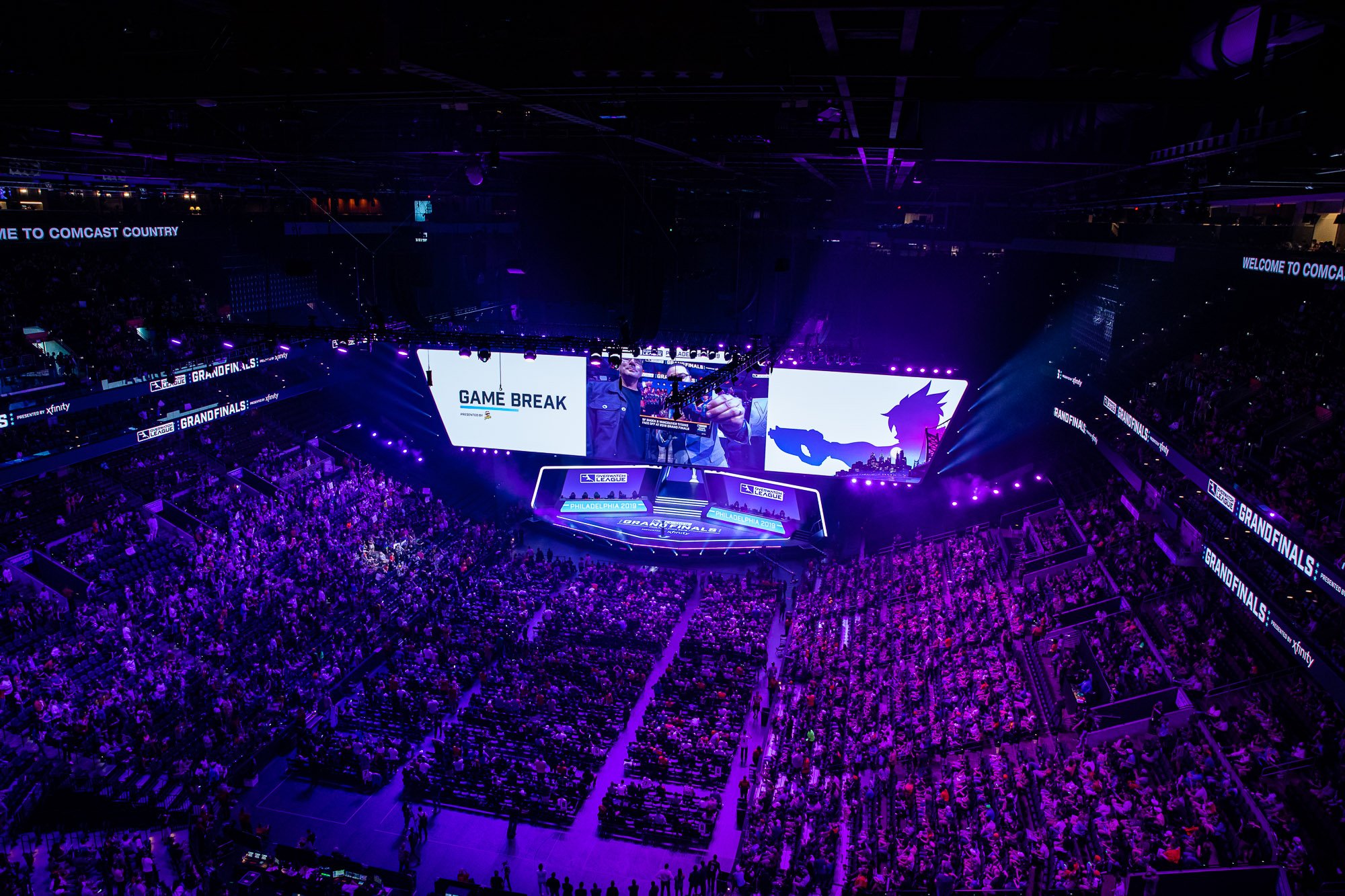 In its quest to compete with other streaming platforms in the world of gaming, YouTube Gaming just leveled up thanks to Google inking an exclusive multiyear partnership deal with Activision Blizzard.

As part of the multiyear deal, Activision Blizzard will now utilize Google Cloud as the preferred provider to boost its game hosting as well as other technical needs. YouTube will also gain exclusive streaming rights to broadcast the video game developers Esports properties like the upcoming season of the Overwatch League, Call of Duty League, which officially kicks off today (Jan.24), Hearthstone Esports, and more.

Call of Duty League Launch Weekend is here – and you can only watch it on YouTube! All the excitement kicks off today 4:30pm ET/9:30pm GMT: https://t.co/tydJS3LnU3 pic.twitter.com/NGTmaAa6qv

YouTube has been looking for a win in the game streaming world. Since it launched YouTube Gaming back in 2015, the world’s largest video site has struggled to compete with the streaming giant Twitch. Things were looking so bleak that the company decided to shelve its YouTube Gaming standalone app due to “confusion” it was causing viewers replacing it with a “game-focused hun” on its site.

Welcome to the family, Overwatch League, Call of Duty League, and Hearthstone Esports.

Let’s get this thing going with the inaugural season of the Call of Duty league kicking off today! https://t.co/9PAUaaQSz0https://t.co/p9kSbD9aAi pic.twitter.com/rBVpf0Re3H

Speaking on the decision to join forces with Activision Blizzard, Sunil Rayan, Head of Gaming, Google Cloud stated in a press release:

“We’ve worked closely with Activision Blizzard for the past few years across mobile titles to boost its analytics capabilities and overall player experience. We are excited to now expand our relationship and help power one of the largest and most renowned game developers in the world.”

“This is an exciting year for Activision Blizzard Esports as we head into the inaugural season of Call of Duty League and our first ever season of homestands for Overwatch League all around the world. It’s our mission to deliver high-quality, competitive entertainment that our fans can follow globally, live or on-demand, and to celebrate our players as the superstars that they are. This partnership will help us deliver on that promise at new levels, by combining our passionate communities of fans and players with YouTube’s powerful content platform and exciting history of supporting next-generation entertainment.”

The announcement has been met with some criticism on Twitter. Here are some of the responses:

Overwatch League on YouTube gaming this year instead of twitch raises a big question:
-First off, idc where I watch it as long as I can, but
-How much did YT pay for broadcasting rights? Less or more than the $90 Mil twitch paid?
-If less, then OWL could be in big trouble…

Regardless of how they feel, this is a win for YouTube Gaming, whether it closes the large gap between itself and Twitch, which is still the premier destination for Fortnite streamers and Microsoft’s Mixer, which is on the come up thanks to landing Ninja. Time will only tell.