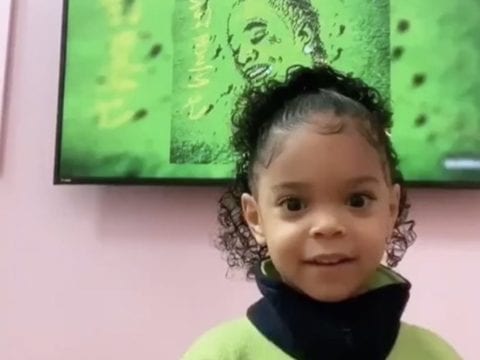 Rich Gang’s Young Thug has fans in all age groups. The hip-hop veteran has reacted to footage of a little kid turning up to his recently released So Much Fun album.

Thugger hit up Instagram to share clips of a little girl dancing to his “Bad Bad Bad” banger.

Back in March, Thugger penned a must-read open message to his ride or die.

A couple years ago, Jerrika and Thugger raised eyebrows with some steamy coupled up moments.

The post Young Thug Reacts To A Lil’ Kid Fan Turning Up To His Fire Music appeared first on .