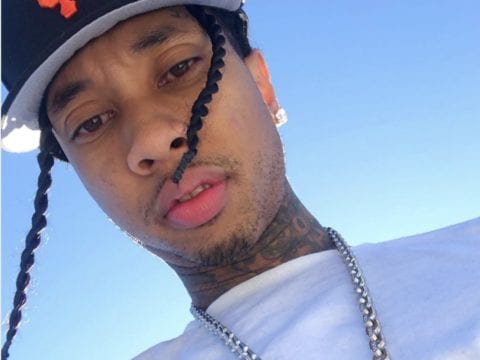 West Coast rapper Tyga is doing it big in 2019. The hip-hop veteran has lit up social media to flex his wealth to the masses.

This week, Tyga jumped on Instagram to share a slideshow of pics aboard a boat in Australia.

A few days ago, Tyga shared a sneak peek at his tiger-inspired luxury car.

Recently, Tyga shouted out his son King Cairo on turning seven with a slideshow of pics.

The post Tyga Shows Off His Iced-Out Jewelry + Flexes His Wealth On A Boat In Australia appeared first on .