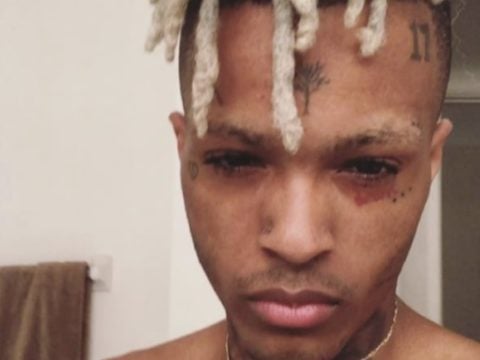 The murder of rapper XXXTentacion is once again turning into a trending topic. Footage from the horrific fatal slaying has emerged.

A surveillance camera footage surfaced this past Thursday in court and shows multiple shooters.

The video shows X walking into the motorcycle dealership in Pompano Beach, FL … and you see two of the suspects follow him into the building. Later, his BMW is stopped on the street by the gun-wielding suspects. Surveillance cameras recorded what we’d already known — that X struggled with his assailants before they opened fire at point-blank range. One of them actually walked around to the passenger side and got into X’s car before fleeing the scene. (TMZ)