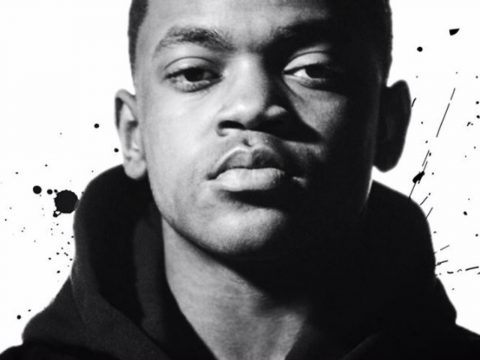 The countdown has officially started. With “Power” season 6 just weeks away, the show has teased fans about a few key characters likely to play big roles in the on-screen war between friends-turned-enemies Tommy Egan and James “Ghost” St. Patrick.