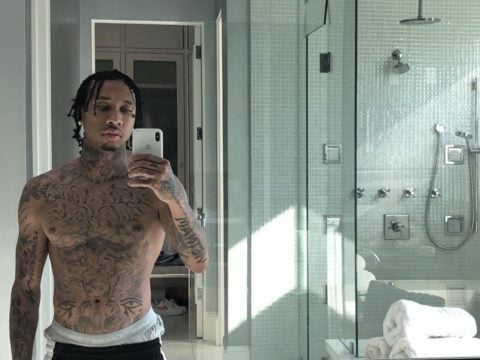 According to Tyga’s camp, he’s not ready to co-sign on Iggy possibly dating PC.

The same week, both Iggy and Carti hopped into a private jet together.