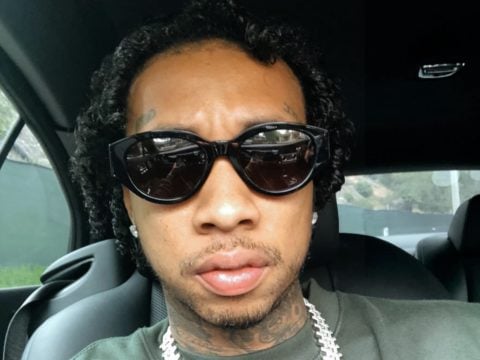 G.O.O.D. Music’s Tyga and Chris Brown have something up their sleeves. The duo have hit up social media to tease fans about potentially piecing together a new collaboration.

Need to hear this!