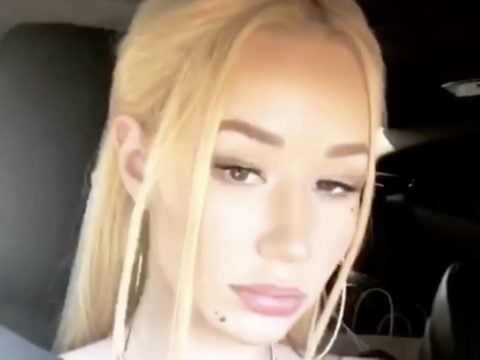 Australian rapper Iggy Azalea is going all-pink everything. The hip-hop diva has shared new pics of herself modeling and flexing some new hair vibes.

On Wednesday, Iggy made her pitch for WCW with shots of herself donning Fear of God, Vans and some new pink hair.

A few hours ago, Azalea announced plans to release a new book based on her childhood.

Believe me – i was really excited for this tour…
and im genuinely disappointed it cant happen this year –
The choice was out of my hands and not my call to make.
I hope i will get to see you all in person one day.
I love you.