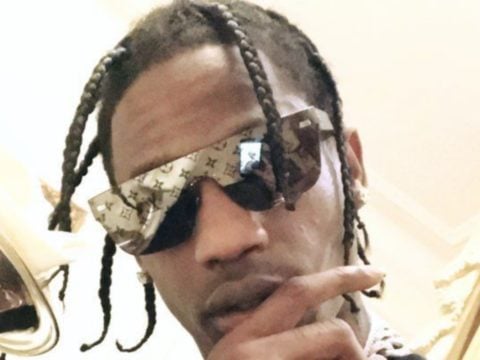 On Thursday, the “SNL” social media channels announced Scott would follow-up this weekend’s Yeezy live performance with his own set on October 6.

This week, Kanye has hyped up his Saturday night “SNL” performance.

Earlier this month, “SNL” officially announced Kanye to take over its season premiere.

Earlier this month, Kanye hinted at plans to put out a long-awaited Throne 2 album presumably with collaborator JAY-Z.