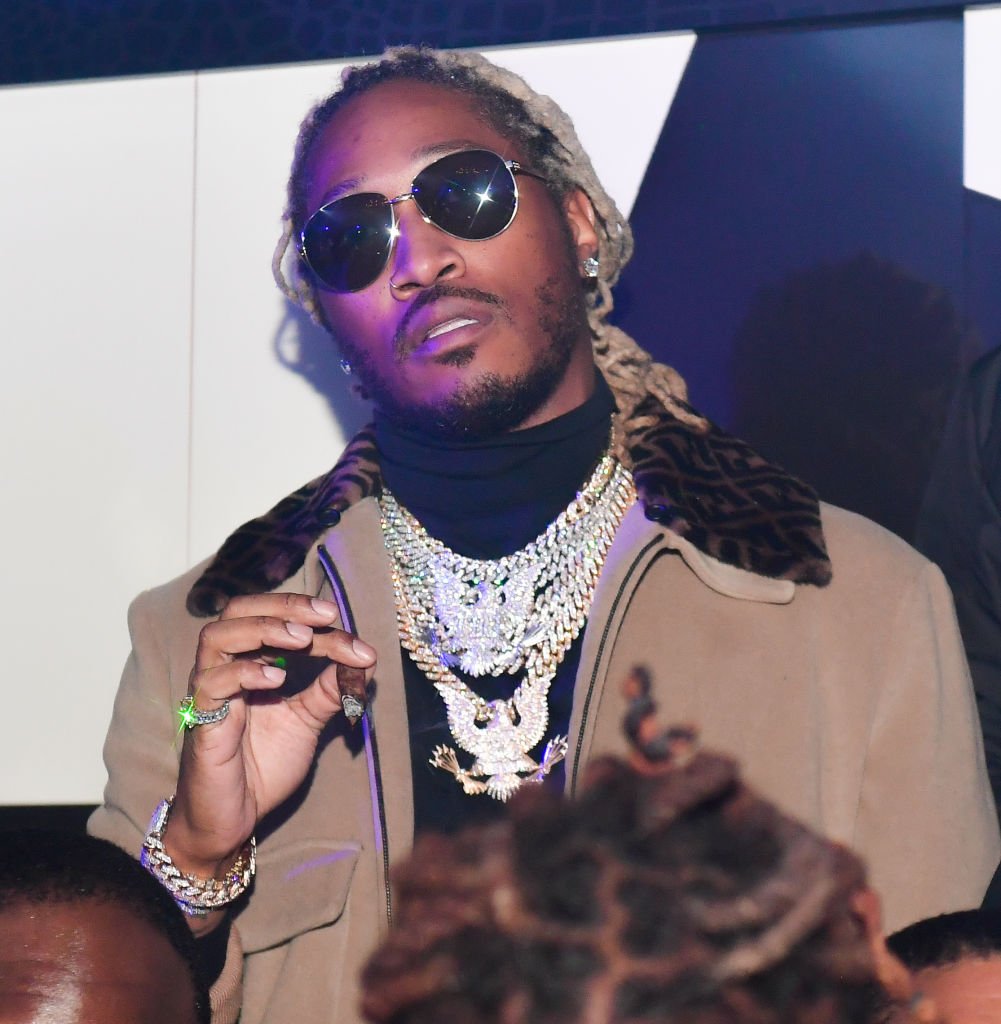 Future is going all out to protect his coins. The Atlanta rapper claims Eliza Reign is using their kid for a payday, and claims she’s even referred to the child as a “check baby.”

Yes, Eliza Reign is the same woman Future is suing for basically talking too much. Also worth noting, her current Instagram bio read, “JUST TAKE THE TEST

According to TMZ, Future filed court docs claiming Reign, born Eliza Seraphin, has referred to the 9-month-old girl as a “check baby.” In the paperwork, the “Wicked” rapper’s lawyers define the phrase as “slang terminology describing a child conceived solely for the purposes of extorting monies from the father of a child in the child support setting.”

Future claiming a woman wants to use him as an ATM is nothing new. But in Reign’s case, he’s saying it was her own words and those of associated that revealed the jig.

The documents also cite an online interview with one of Eliza Reign’s friends where she claims the new mother researched the amount of money Future was paying his other baby mamas to see how much she could get out of the deal.

That’s actually not so bad, but the kicker is that the same friend claims Eliza started taking fertility pills to up her chances of being impregnated by the rapper (the kid was born last April).

Future is holding fast to paying only $450 a month in child support based on initial court filings and things anything above that is the jig.If the kid is indeed Future’s, she is his seventh child. The saga will continue, in family court.https://www.instagram.com/p/B8hsVQspgOU/