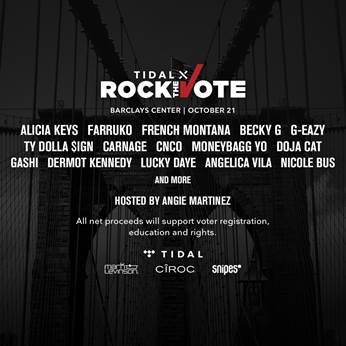 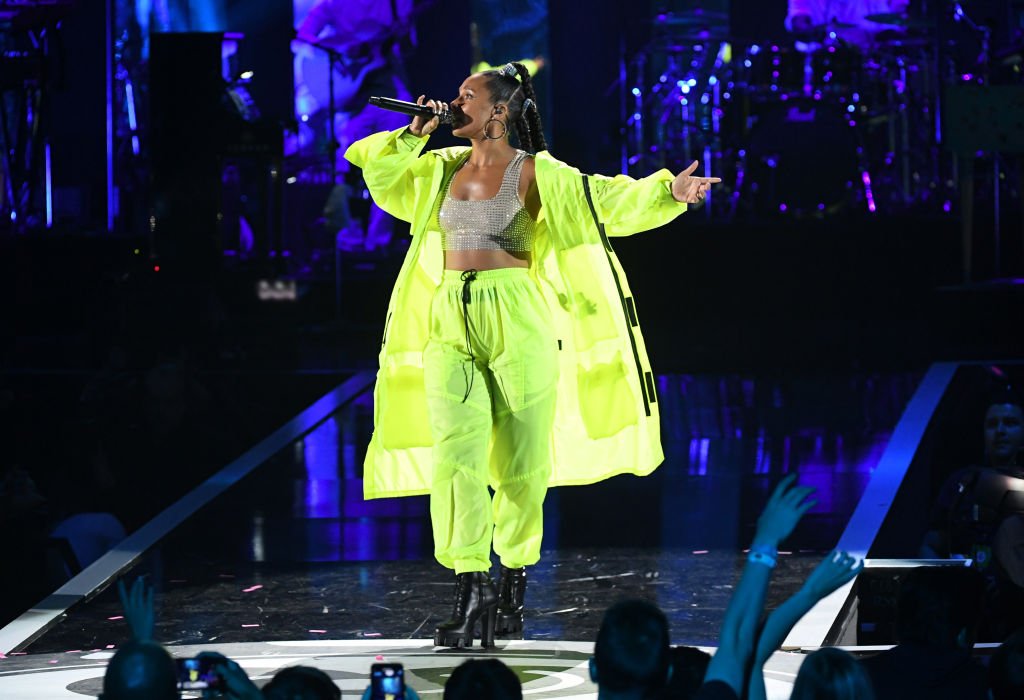 Remember back in the 90’s when some of our favorite music stars and celebrities were telling us to “Rock The Vote” and head down to the ballot box to exercise our constitutional right only for us to brush it off and continue to live our lives? Well, now that Donald Trump is the current Racist-In-Chief because more than a million people didn’t vote in 2016 it seems kinda important, doesn’t it?

With the most important presidential election in American history a little more than a year away Tidal X is teaming up with the Rock The Vote nonprofit to for a benefit concert to raise funds that’ll help bring awareness to voter registration along with education and rights.

One hundred percent of net proceeds from ticket sales and campaign will be donated to Rock The Vote to register and prepare new voters who are unfamiliar with the process; build coordinated efforts with grassroots organizations in its partnership network to mobilize underserved youth across the country; litigate to fight for voting rights; and lead a high school civics education coalition.

If you’re interested on attending the benefit concert you can copp tickets at Tidal.com/RockTheVote or on the Tidal app for those who’ve downloaded it on their mobile devices.

Are you going to be rocking the vote come 2020? Let us know in the comments section.