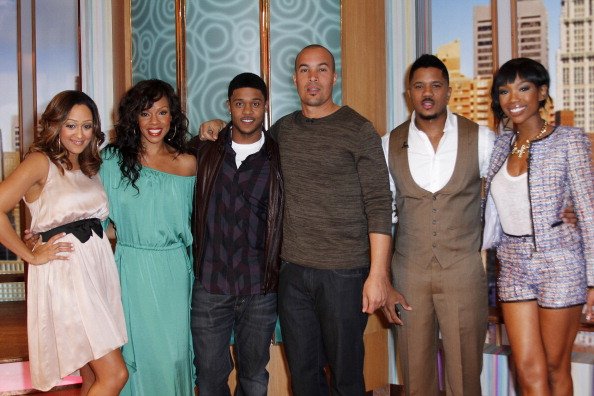 The hit series The Game, is no longer happening—at least not a CW. According to Deadline, the CW announced that they will not be proceeding with a one-hour followup series to the 2006 half-hour comedy from the original series’ creator Mara Brock Akil and American Soul co-creator Devon Greggory.

The publication reports that the reason the network passed on the follow up series was based on creative differences after executives read the pilot script written by Akhil and Gregory and wanted to make changes; changing the relaunch of the show from a rebooted continuance of the old show to a remake with a completely new cast—which led to Akil declining the redevelopment.

As previously reported, the reboot of the show was scheduled to be set in Baltimore, instead of San Diego with the premise surrounding The Game’s old crew of football players who would now be nearing retirement, mentoring a new set of rookies as they navigate the world of football and the potential hazards of being a professional athlete.

The Game, a spinoff from Akil’s long-running UPN/the CW comedy series Girlfriends, ran on the CW for three seasons before being canceled when the network switched from the half-hour comedy format. The show was later resurrected by BET where it aired for six more seasons before being ultimately cancelled in 2015.

As of press time there was no word if Akil would continue to pursue a network home for the reboot. We will keep you updated as the story develops.