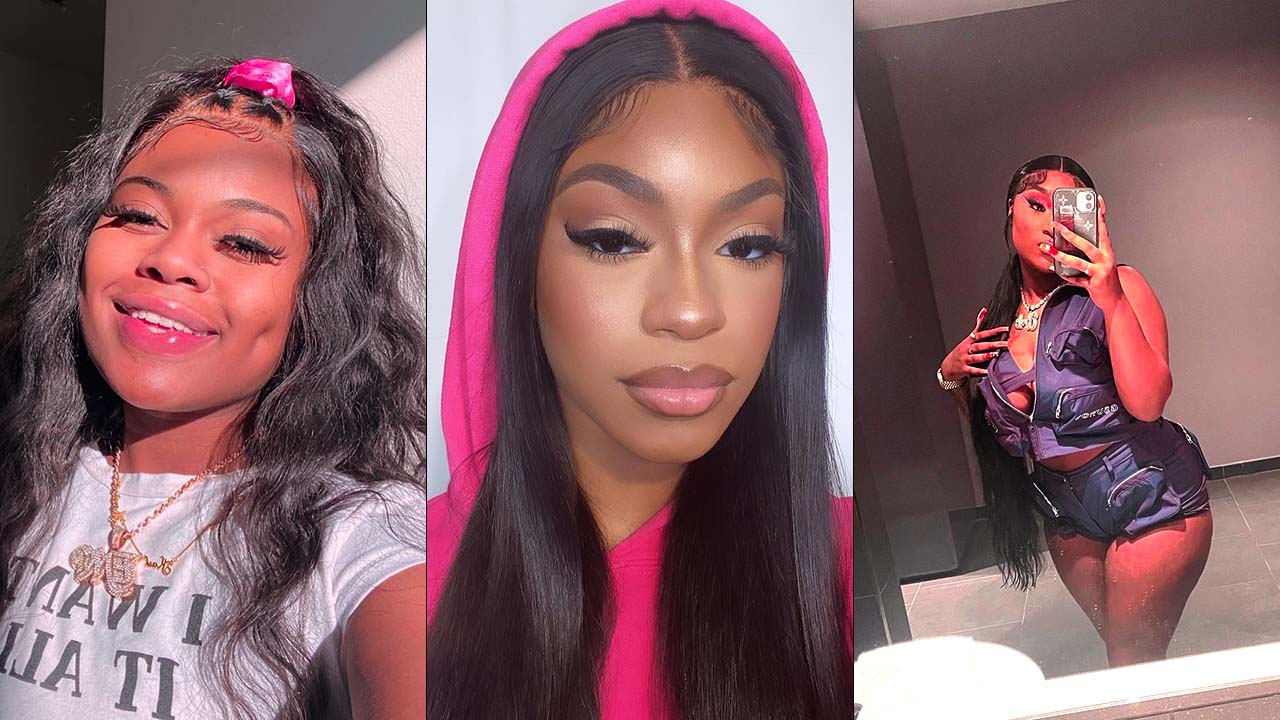 It’s a new week with fresh drops from the ladies. Erica Banks makes a return with a new single, FKA Twigs releases Caprisongs just in time for Capricorn season and Queen Key freestyles on Kodak Black’s hit, Super Gremlin. Erica Banks Is “The Best” Texas rapper Erica Banks blew up on Tik Tok with her […] 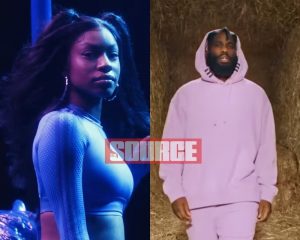 Tobe Nwigwe a southwest Alief, Houston native, built his ardent fan base since 2013.

Nwigwe’s popularity rose consistently by releasing his weekly freestyle series #gettwistedsundays. While including his wife Fat and family in all things visual. Outside of the dope music we have also gotten a constant representation of black love in rare form. We love to see it. Tobe took to social media to show enthusiasm of the collaboration.

Monaleo is another star emerging from Houston’s rap scene. Quickly earning national attention for her viral track, “Beating Down Yo Block.”

The track samples a popular 90’s Houston anthem, “Knocking Pictures Off Da Wall,” by Yungstar. Since it’s release in April it has commanded over 2.5 million views on YouTube. Even garnering a repost from the Queen MJB on her Ig page as she sung the lyrics to her followers.

Monaleo took to social media to show her appreciation of the opportunity.

In a tweet she stated, “My wildest dreams have come true . All those hours spent in the mirror dancing and singing like Beyoncé have paid off . Thank you to Bey and Ivy Park + Staff for having me “

Also making an appearance in the ad campaign is Roc Nation’s Snoh Aalegra. Check out the full video below.