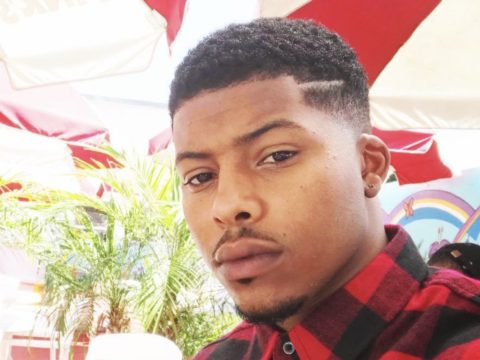 On Monday, Suge Knight Jr. hit up Instagram to hint at the viral rumor’s validity.

Sources close to Knight told TMZ he sold away his life rights to Ray J, allowing the “One Wish” musician to handle Knight’s business decisions while he’s otherwise occupied in prison. Ray J will reportedly be in charge of selecting any possible biopics or biographies about or involving Knight. This means Ray J is in the position to give the go-ahead on any projects involving Knight’s likeness or life story, offering the former music executive the opportunity to bring in some cash. (Complex)

Reports also claim there is at least one film project in the works connected to Knight.

Sources have indicated a documentary on Death Row Records and Suge is already underway, and there’s even the chance the label itself could make a return after closing its doors in 2009. Another unspecified project focused on the life of 2Pac is in discussion, too. (Complex)

Last year, Knight received nearly 30 years in prison for his involvement in a fatal hit-and-run.