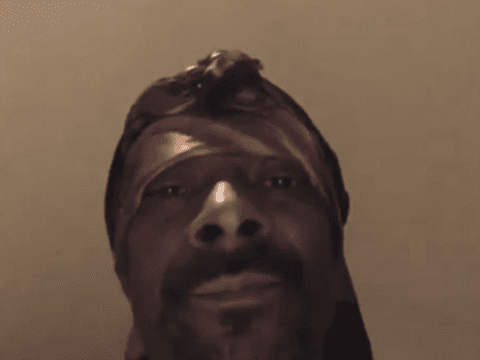 Wait, There’s More: On Thursday, rap star 50 Cent went to Instagram and didn’t hold back on adding his thoughts on Snoop going off on both Oprah Winfrey and Gayle.

Before You Go: Hours prior, both Snoop and rapper Boosie Badazz went to their Instagram pages with some uncensored frustrations.

Before You Go: On Wednesday, 50 questioned Gayle’s need to bring up Kobe Bryant‘s since-dismissed legal case in a TV interview.

The post Snoop Dogg’s Gayle King Explosion Has Turned Into An Epic Meme Aimed At Chipotle Workers appeared first on .