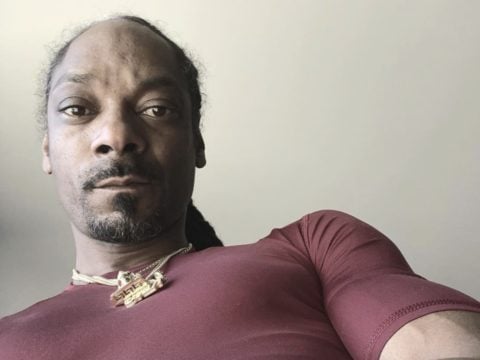 West Coast rapper Snoop Dogg might not have as much anger toward Kanye West as we think. The hip-hop veteran has reacted to now-viral footage of Yeezy wearing a shirt with his face on it.

Snoop Dizzle went to Instagram Monday (October 1) saluting Ye for donning a throwback pic of himself on his chest despite donning his now-signature Make America Great Again red hat.

Earlier in the day, a screenshot surfaced of Snoop going in on Kanye.

The post Snoop Dogg Has Change Of Heart After Kanye West Delivers Genius Response: “Forgiveness Is Everything” appeared first on SOHH.com.