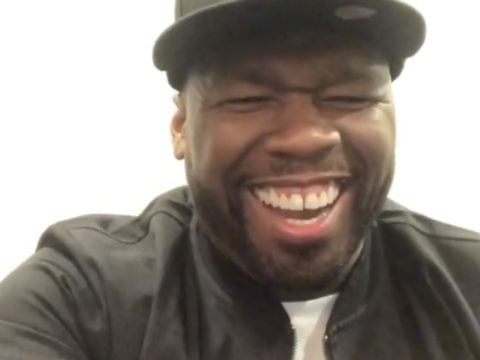 The post 50 Cent Doesn’t Think Kanye West Is Right In The Head: “Old Boy Really Got Some Mental Issues” appeared first on SOHH.com.