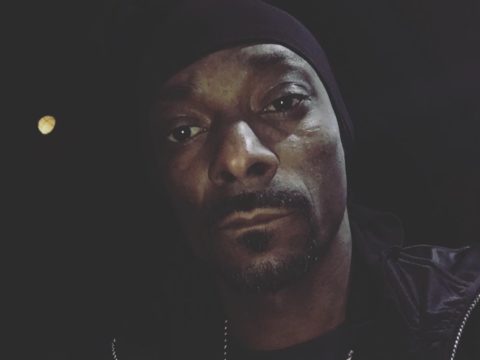 West Coast rapper Snoop Dogg is taking a page out of Donald Trump‘s playbook. The hip-hop veteran has flipped the president’s Make America Great Again motto for a direct message to snitches.

This week, Snoop Dizzle hit up Instagram with a plea for snitches to face repercussions in 2019.

Last Sunday, West Coast rapper Game shared his disgust in 6ix9ine getting a deal from behind bars after testifying against his former affiliates in a drug trafficking case.

The post Snoop Dogg Has A Message For All Snitches In 2019 appeared first on .