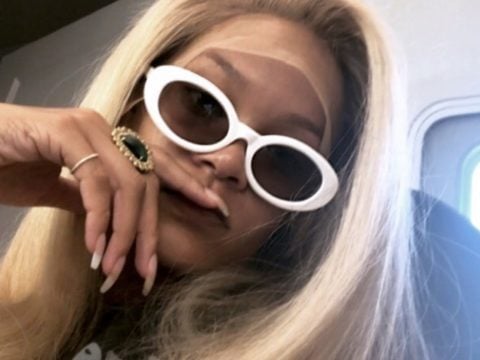 Grammy-winning singer Rihanna isn’t down with the NFL – at all. New reports claim the crooner fell back on an opportunity to perform at a Super Bowl halftime show in support of Black Lives Matter activist Colin Kaepernick.

According to reports, RiRi’s support for Kaepernick protesting the national anthem forced her not to consider a Super Bowl LIII opportunity.

A few days prior, buzz developed about the NFL possibly targeting Cardi and Houston rap star Travis Scott to pull through as halftime guest performers.

The post Rihanna Made NFL Kick Rocks For Super Bowl Performance In Support Of Colin Kaepernick appeared first on SOHH.com.