During New York Governor Andrew Cuomo’s address on Thursday to citizens, he thanked Rihanna for making a contribution to the efforts of containing the coronavirus in the state.

“I want to thank @rihanna and the Rihanna Foundation for donating Personal Protective Equipment to New York State,” wrote Gov. Cuomo. “We’re so appreciative of your help and that of so many others who have stepped up.”

On Thursday, New York States coronavirus cases were approaching 40,000, CNBC reports. That number in the state equates to half of the infected in the entire United States, which is now over 80,000 cases and leading the world in reports.

Earlier in the week, Rihanna’s Clara Lionel Foundation donated $5 million to multiple organizations to help with COVID-19 relief. You can read more about that effort here.

Currently, there are 373,000 coronavirus cases worldwide. Over the weekend, the United States became the nation with the third most cases, surpassing 33,000 in total. The United States also has over 400 deaths from the virus. 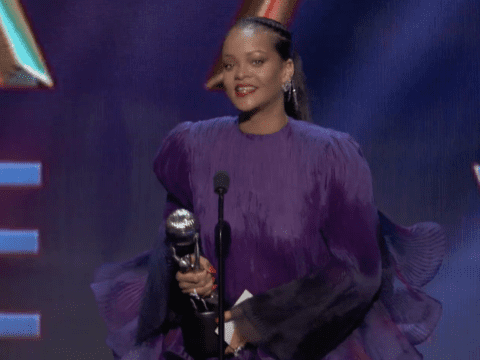 The NAACP Image Awards lived up to the hype last night. The televised annual ceremony featured everything from emotional acceptance speeches to memorable performances. Watch and comment below! 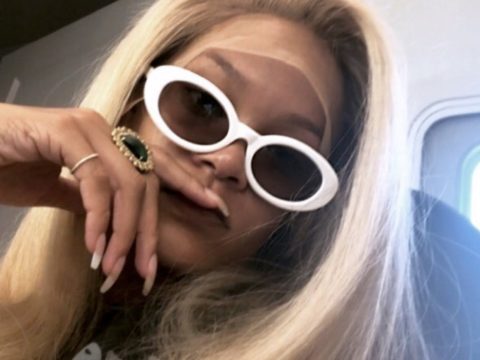 Grammy-winning singer Rihanna made sure to celebrate her 32nd born day in fashion. The pop star and beauty sensation packed her bags and enjoyed her birthday in Mexico.

Big Facts: This week, RiRi went to her social media pages with sneak peek footage from her turn up session with family and friends.

The post Rihanna Does It Big For Her 32nd B-Day W/ Mexico Celebration appeared first on . 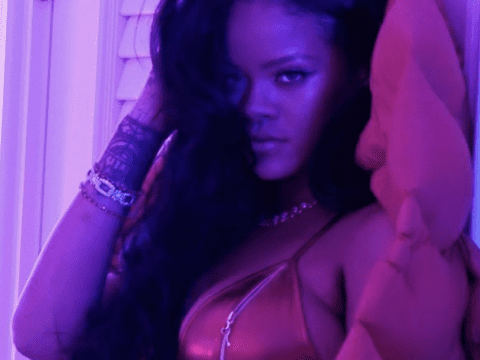 Grammy-winning singer Rihanna is getting all the spotlight placed on her today. In celebration of the Barbados turning 32, here’s 32 shots of the Savage x Fenty head modeling her popular lingerie brand. Look and comment below!

From her clothing line to her make-up to the sneakers to the music, she simply has a way of upping the ante in any industry and defining what folk consider a Boss. Not Lady Boss. Just Boss.

And now, according to the fever she has created on Instagram, her new book is not going to be an exception.

“Happy Valentine’s Day!
I wanted to give y’all a lil bts look at what went into making #theRIHANNAbook …still crazy to look back at the memories! As a special Valentine’s Day gift I’m also happy to announce the super-sized Luxury Supreme edition is available to order now on its own with my personal autograph! Reserve your copy now at therihannabook.com or visit @neimanmarcus
@bergdorfs.”

The book is called, Love, Rihanna.

Designed, according to the website www.theRIHANNAbook.com, to invite you into her world she has produced a “stunning large-format, luxury supreme edition bound in a bespoke Japanese-designed fabric with a pearlescent finish with a matte black, laser-cut steel logo embedded into the front cover.” The bad gal herself will sign every book with the autographed greeting, “Love, Rihanna.”

The book looks at her Barbadian childhood and takes you all the way to her worldwide tours. It also walks you through her iconic fashion moments, as well as her private time with friends and family. Should you get this book, you will also get to see intimate never seen before photographs of RiRi’s life as an artist, performer, designer, and entrepreneur.

Rihanna is finally assuring her fans that 2020 will be that year she’ll be releasing new music. The Fenty CEO recently revealed that she is back in the studio and is working with The Neptunes.

On Thursday night, Rihanna shared an image of a soundboard in her Instagram stories that said The Neptunes and wrote “gang. back in da STU.”

Fans of Ri almost gave up their hopes of expecting new music as it was evident the Anti singer was occupied with her multi-billion dollar fashion and beauty empire, Fenty Beauty, Fenty, and Savage x Fenty.

In a recent interview with The Cut, she touched base on her coming album by saying she will be spending Valentine’s Day in the studio.

“I’m going to be in the studio,” she said. “I’m so excited actually. I can’t say who I’m working with, but it’s somebody I’ve been wanting to work with him for a long time.”

Later on in the interview, she unfolded and said that she will be working with Pharrell.

Is Rihanna possibly making another rap record? The last time Rihanna and Pharrell joined forces was in 2017 for N.E.R.D.’s “Lemon” where the pop star dropped some fiery bars.

However, the last talk about the direction of Rihanna’s new album was two years ago in speculation to be a Reggae infused work. In a 2018 profile with Vogue, it was reported the Barbados born icon was seeking to create a reggae album and even desired to work with legendary Jamaican producer Supa Dups.

Rihanna’s return to the studio, not mentions in interviews or social media posts, but an actual visual is a more promising sign that the Navy queen is on the verge of manifesting some new tunes. Now the real question is, with all the revelations, exactly what genre will Rihanna’s next album be?

The post Rihanna Is Working With the Neptunes for Her New Album appeared first on The Source. 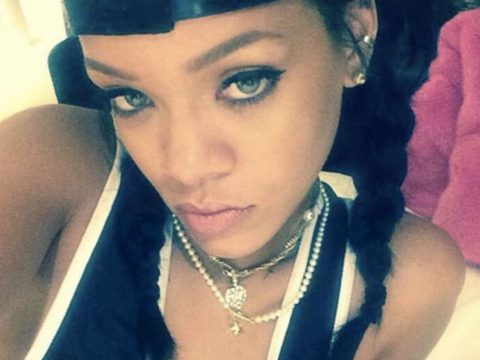 Grammy-winning singer Rihanna is doing way too much hours before Valentine’s Day goes down. The Barbados native has come through on social media with a sneak peek into her lingerie goals.

Big Facts: On Thursday, RiRi hit up Instagram with an insane shot of herself draped in signature Savage lingerie.

Before You Go: In December 2019, Rihanna promoted her fashion book to her 70 million-plus Instagram followers.

The post Rihanna Just Work Up The Thirst Trap On V-Day Eve In New Lingerie Pic: “Be Mine, Bih” appeared first on . 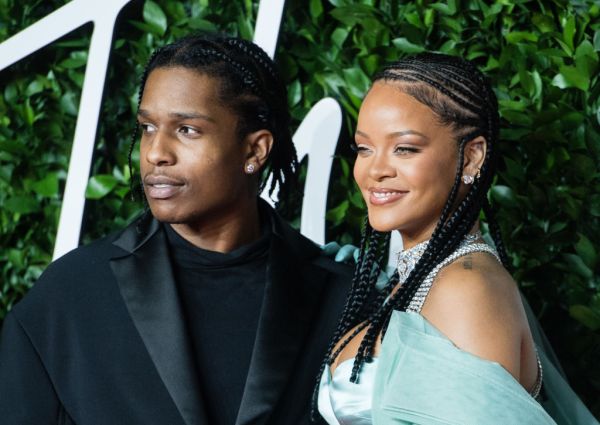 For quite some time, rumors that the recently single Rihanna and A$AP Rocky were either becoming an item or already were together on the low. While neither artist has confirmed or denied the relationship, Twitter has all the commentary from the sidelines.

As reported by The Sun, a tabloid publication in the United Kingdom, the pair are apparently linked at the hip despite no official statement. The publication’s assessment of the union seems to be based merely on insider sources close to Rihanna. The source adds that the reason why the Barbadian superstar split from her billionaire boyfriend Hassan Jameel was that they lived entirely different lifestyles.

Countering these claims, a source told E! News that the rumor of Rihanna and Rocky dating isn’t as deep as Twitter wants it to be and that the two are just being friendly and kicking it as they’re in the same worlds of music and fashion.

“Rihanna is single. She just got out of a long intense relationship with Hassan. She’s wants to be single and isn’t going to jump into something,” E! News shared via a source. “She’s hanging out with ASAP Rocky, but she is not dating him.”

Since 2013, Rihanna and Rocky have combated the rumors ever since the singer and businesswoman appeared in the rapper’s “Fashion Killa” video. With the report from The Sun, chatter on Twitter has been robust this early Thursday morning (Jan 30).

We’ve got the best of the reactions to the Rihanna and A$AP Rocky dating rumors below. 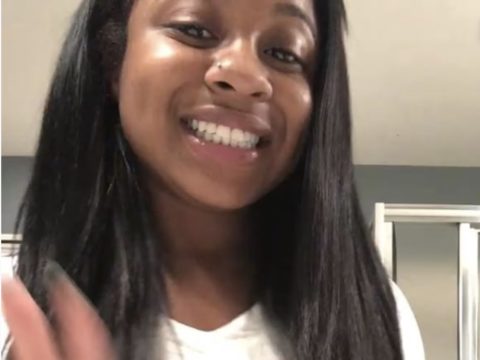