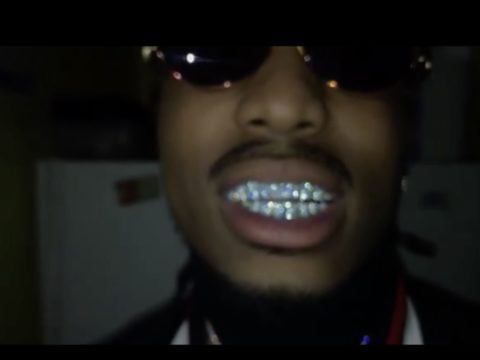 Atlanta rapper Quavo has some serious new music on deck. The hip-hop star has teased fans about a potential solo effort coming together.

Quavo hit up Instagram last night (October 1) with a sneak peek at a list of hitmakers presumably set to land on a new project.

In August, the Georgia native hinted at something possibly brewing with Travis Scott and Gucci Mane.

B U B B L E G U M
Out Now
All Platforms pic.twitter.com/H8Tamn4CvC