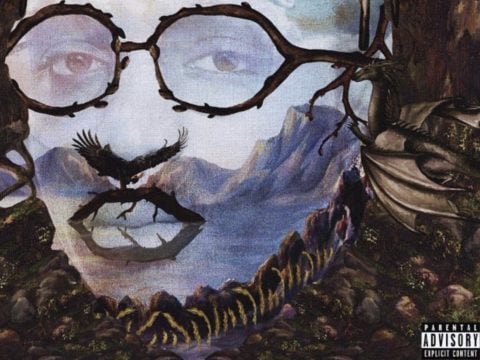 Atlanta rapper Quavo is going solo for dolo. The hip-hop star has announced his new solo album is dropping in less than a week.

Last night, the Migos leader shared artwork and an October 12 release date for the LP.

This week, Quavo hinted at having some pretty high-profile guest features on the LP.

In August, the Georgia native hinted at something possibly brewing with Travis Scott and Gucci Mane.