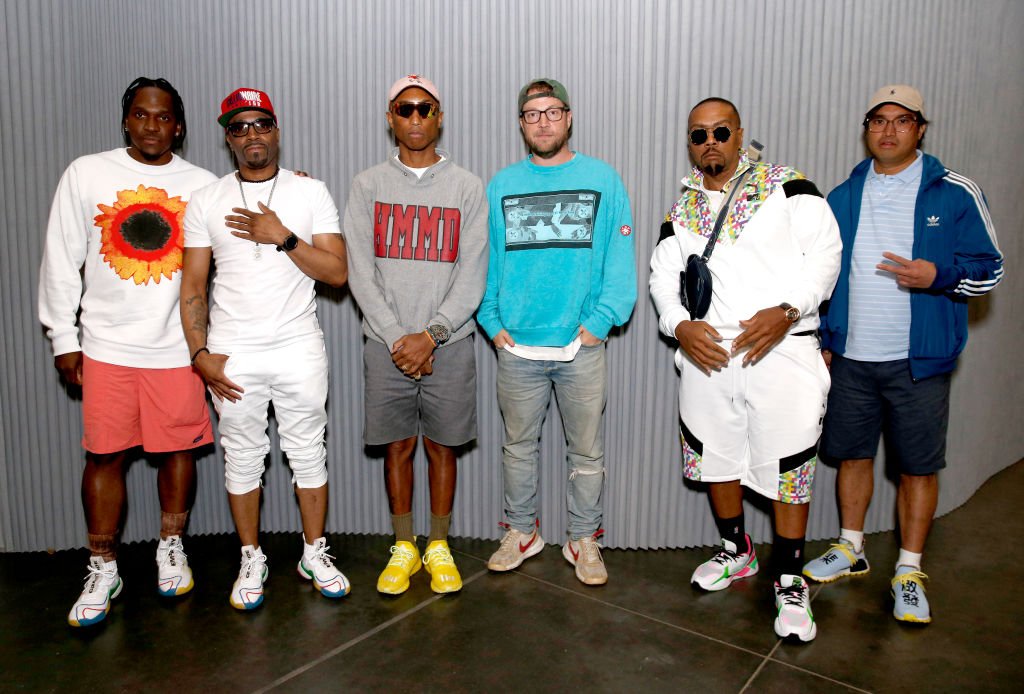 Pharrell’s first annual Something In The Water festival this past April was a resounding success. Today (Oct. 14), the Neptunes producer, creative director and a whole bunch of other titles announced that the festival will be returning in 2020, and is damn near a week-long event. 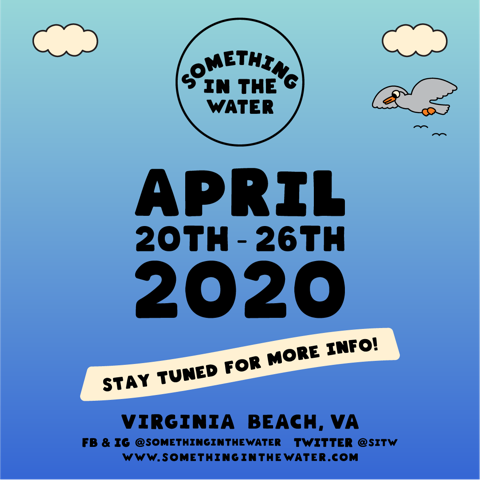 The multi-day music festival and cultural experience will once again go down in Virginia Beach, and is slated for Monday, April 20 through Sunday, April 26. produced by Live Nation and Redrock Entertainment Services, the music portion of the festival kicks off Friday, April 24. The “expanded program” that begins April 20, will find Pharrell bringing the best of what he’s seen around the globe in the culinary world, technology, environmental sustainability, media and more to his hometown.

A lineup has yet to be announced but considering that the debut featured appearances from JAY-Z, Pusha T, Anderson .Paak, Missy Elliott, Timbaland, Usher and more, this is a can’t miss situation.

And if you live in Virginia, you’ll be getting first access to tickets. A “Locals Only” presale for April 24-26 tickets, restricted to VA zip codes, starts Saturday, October 19 from 12 PM EST through 5 PM EST. Tickets can be copped in-person at the Veterans United Home Loans Amphitheater at Virginia Beach box office, or online at somethinginthewater.com.