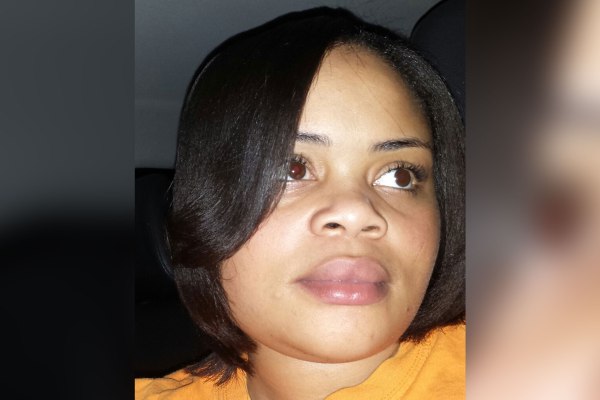 As reported by local outlet CBSDFW.com, Dean, who shot and killed Jefferson inside her home after performing a welfare check on the apartment early last Saturday, was going to be fired Monday according to a press conference statement from Chief Ed Kraus. As has been widely reported, Dean entered the apartment where Jefferson was playing video games with her nephew before the officer unloaded his weapon and fatally shooting her.

Kraus says that Dean resigned before he was interviewed by the department and that he expects the officer to face criminal charges, which many activists on social media have called for. Kraus adds that he sent the matter over to the FBI to examine whether or not civil rights violations occurred.