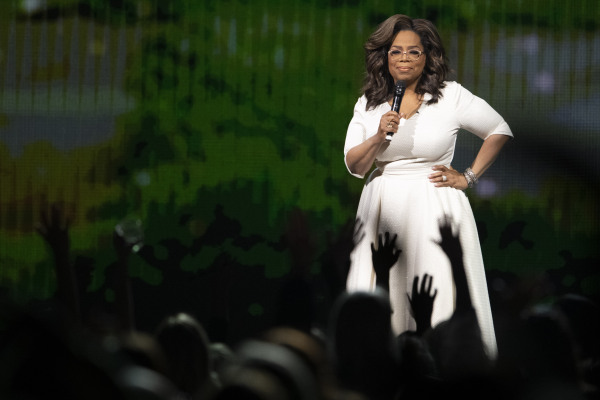 Oprah Winfrey is no stranger to philanthropic efforts having donated to several causes using her massive wealth in the past. In a surprise move, the media mogul gifted Morehouse College with a surprise $13 million donation, adding to the millions she gave to the institution 30 years ago.

As reported by Morehouse’s press team, Winfrey made the donation this past Monday to bolster the Oprah Winfrey Scholarship program. In 1989, the scholarship program was born with a $12 million donation, with the program putting nearly 600 students through college since its inception.

The $25 million endowment is the largest in Morehouse’s history and comes just as the school announced recent budget cuts. Of the many beneficiaries of the scholarship, Randall Woodfin, currently the mayor of Birmingham, Ala. and the youngest person to hold that role when he was elected in 2017 at 36.

Check out footage of the announcement via Morehouse College’s Twitter feed below.

Here is video from today's surprise announcement. Oprah Winfrey donated $13 million to continue the Oprah Winfrey Scholarship Program, pushing her total investment to $25 million, which is the largest endowment in the College’s history. pic.twitter.com/5tcs6Pfu5m